On March 3, 2021, the new MEIZU 18 series was officially announced, including two flagship phones: MEIZU 18 and MEIZU 18 Pro. So what is their performance? Is it worth waiting for so many days? Today let’s learn more about the MEIZU 18 series together. 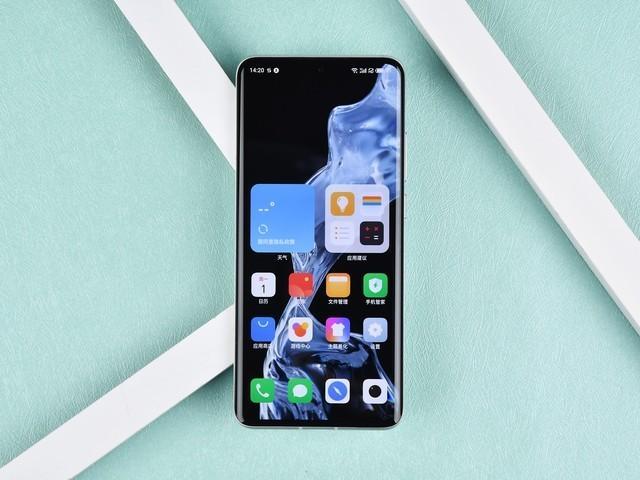 2K+120Hz Four Curve Micro Arc Screen
MEIZU 18 is equipped with a 6.2-inch Samsung Super AMOLED screen, which not only has a resolution of 3200*1440, a saturation of 5000000:1, and a screen pixel density of 563PPi, it has also passed HDR10+ certification. In addition, Samsung’s original and exclusive SuperAMOLED display not only lowers energy consumption, but also achieves a peak brightness of 1300nit, so it is not a problem to play with mobile phones easily under strong outdoor light. 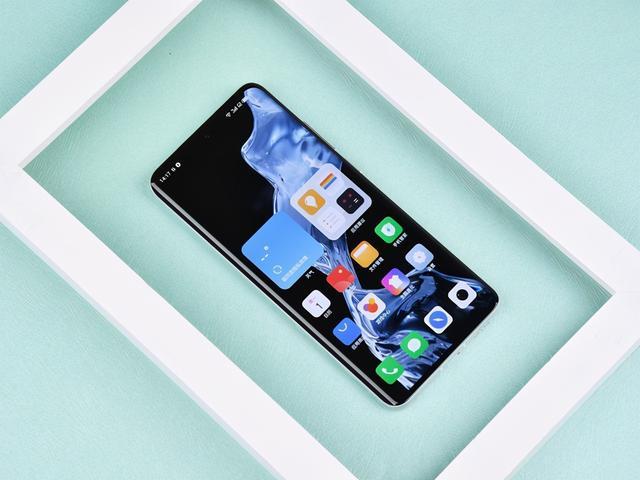 The MEIZU 18 series supports 120Hz high refresh rate + 240Hz screen sampling rate, and high resolution means more delicate actual effects. We can choose between 60Hz and QHD+ mode, but if we are used to the fluency of high refresh rate screens, we can also choose two combination modes of 120Hz+FHD+ and 90Hz+FHD+ to balance smoothness and power consumption. 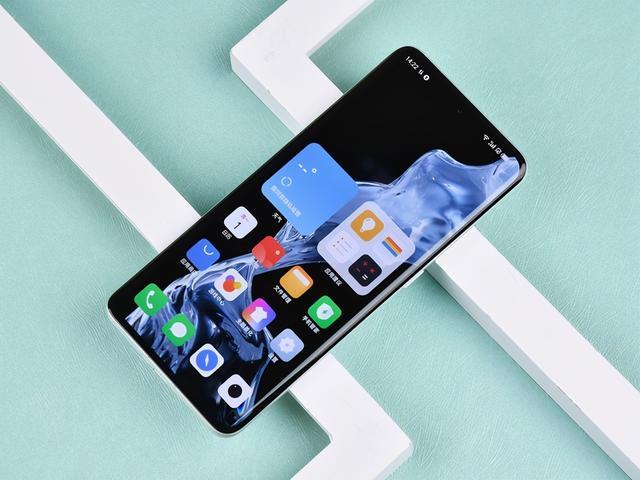 MEIZU’s 18 years——The Hope of the Small Display Fans!
There are two main user groups for Android phones, and the "small screen fans" is one of them. MEIZU 18’s 6.23-inch four-slope micro-arc screen and ultra-thin light shell design make it become the welfare of many users who are pursuing flagship mobile phones with small screens. 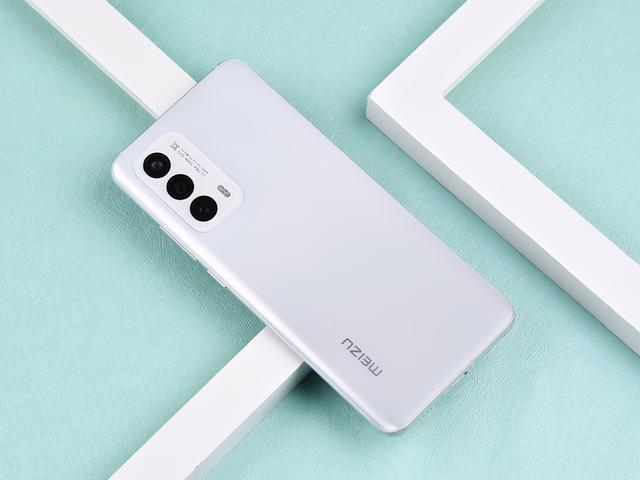 From the MEIZU MX series to the Pro series and then to the data series, MEIZU has never changed its harsh selection of screens. This time, the MEIZU 18 series uses original Samsung SuperAMOLED screen, which not only provides more detailed practical effects, but also reduces power consumption by 15% compared to the previous generation E3.This means that the screen of MEIZU 18 is more powerful, more environmentally friendly and energy-saving. 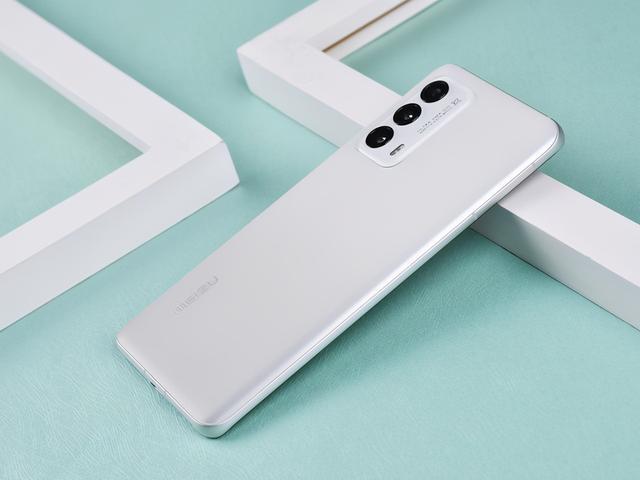 After testing the three mainstream games of "Game For Peace", "CODM" and "Genshi Impact", GameBench detected that the output during the entire game was very stable, basically reaching 120 full frames. Even the "Genshi Impact" known as the CPU killer, the number of frames has not changed much. 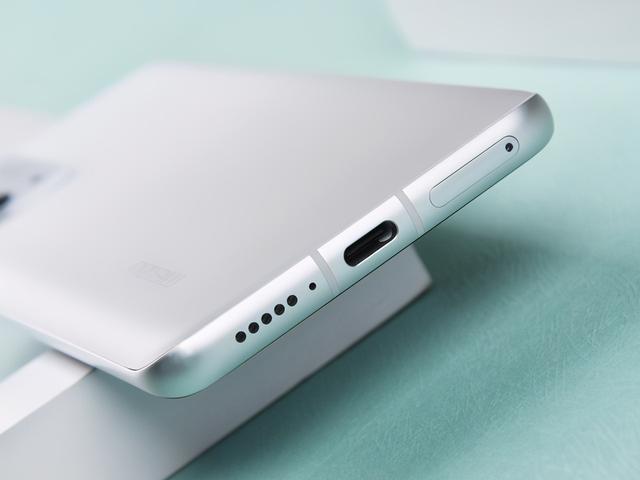 It is also worth to mention that MEIZU's debugging of mEngine vibration motor can be said to have reached a perfect level.The MEIZU 18 is equipped with such a large-capacity vibration motor under a small-sized casing, so the overall performance is improved by 26% compared with the previous generation.Not only the vibration effect of typing is real, but also the feedback of the game shock is very neat, and combined with the surround sound dual speakers, it brings a perfect sense of game immersion to consumers . 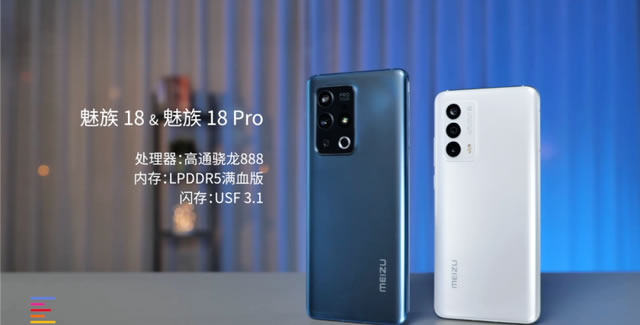 Safer Flyme9 System
The day before the announcement of the MEIZU 18 series, MEIZU first announced the Flyme9 system, which is equipped with a simpler UI design and more efficient interactive technology. What is worth mentioning is the purity of the Flyme9 system and its insistence on protecting user privacy.

Purity means that the system has no ads, no push and no pre-installation. According to MEIZU's official statement, there will be no advertisements and pushes in any way for built-in applications since Flyme9. In addition, the notification function of system applications and third-party applications is turned off by default, and the dominant power is returned to the user, which greatly reduces the distress caused by various notifications. In terms of application permissions, Flyme9 also gives users sufficient autonomy. It is similar to iOS that various key permissions are in the control of users before using the application for the first time. 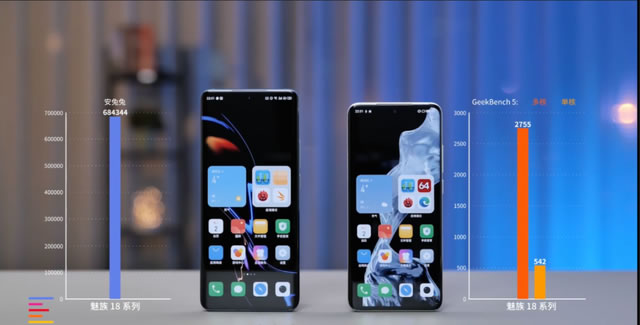 Each generation of MEIZU models has inherited their own perseverance and refuses to follow the trend.Although there are many voices of resistance and doubt, people have to admit that MEIZU's products have indeed attracted the eyes of consumers.
For example,the MEIZU 16 does not have a hole-digging screen, the MEIZU 17 has a perforated ring-shaped battery display, and the thinness and performanceof MEIZU 18 are both available. 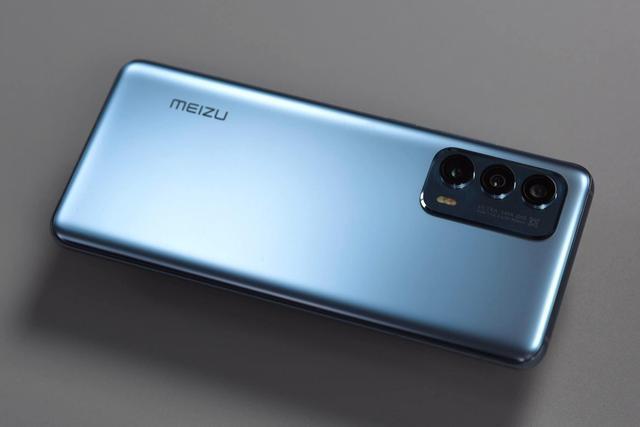