It can be said that MEIZU is the pioneer of domestic smartphones, which has started to customize the UI and multi-touch when other domestic brands such as Huawei and Vivo did not realize the direction of the touch screen. Unfortunately, MEIZU can't always stay in the public eye. In recent years, MEIZU 's sales performance has ranked behind other brands, and all aspects have failed to meet expectations. 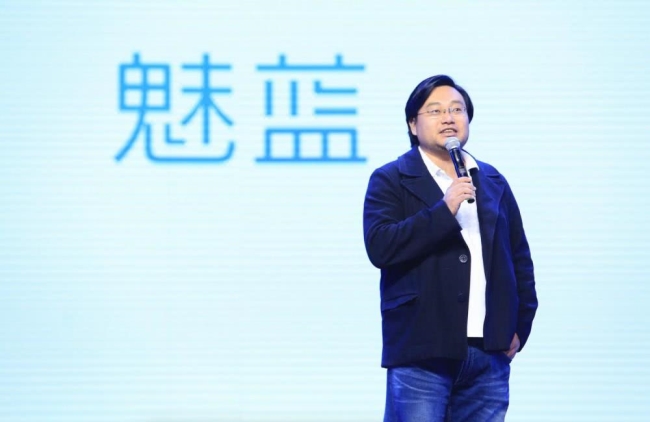 Last year was a bleak year for MEIZU. When domestic mobile phone manufacturers launched AI triple cameras, MEIZU insisted on dual rear cameras, which caused serious errors in the process and configuration of MEIZU 16s.The final result is that MEIZU 16s only can be sold at reduced prices again and again. Although the later launch of MEIZU 16s Pro brought some market attention and sales to MEIZU, MEIZU16s Pro has always had problems in the industrial chain and channels, so the sales have not met expectations, and have not brought much market advantage to MEIZU. Recently, MEIZUhas lowered the price of a variety of 4G mid-to-high-end and even flagship mobile phones, which seems to be to better meet the new generation of MEIZU 17. 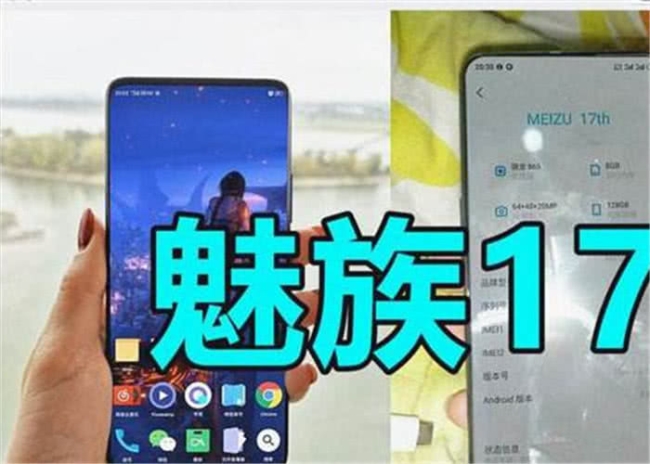 Now that MEIZU 17 is coming, even the real phone photos have been exposed inthe industry. From the exposed pictures, it can be seen that the screen ratio of the phone is very prominent, and there are four sides with equal width, which brings super high visual field. Surprisingly, MEIZU insisted on its own design standards with high recognition rather than the digging hole design as rumored. In addition, the hardware part has also been determined in many ways. The MEIZU 17 series will be fully equipped with the Snapdragon 865 processor and support dual-mode 5G. The body is customized with Samsung's high-standard OLED screen. The highest configuration of MEIZU 17 Pro will even customize a 2K curved screen, which must be more outstanding in product positioning. 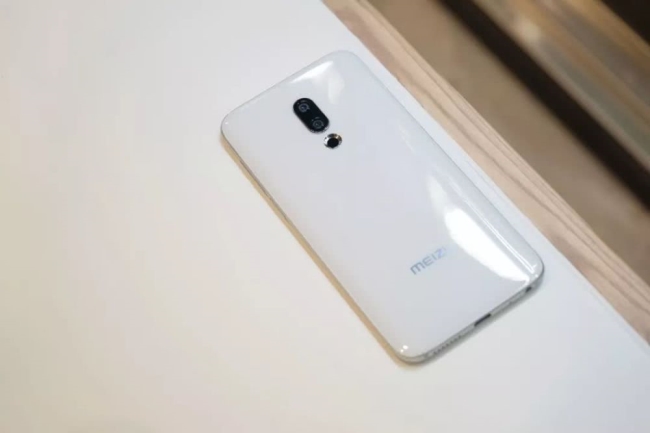 Other hardware components of the mobile phone will also be upgraded, including the industry's most mainstream refresh rate of 120HZ, as well as a more powerful super linear motor, dual stereo microphones, a large battery capacity of up to 4500mAh and above, improving the UI smoothness of the system, Which almost covers  all the hardware upgrades of the whole smartphone. So the positioning and upgrade of MEIZU17 will surely be liked by many MEIZU fans! And the MEIZU official said that the launch time of the MEIZU 17 series is expected to be at the latest in April 2020, which is well worth looking forward to! 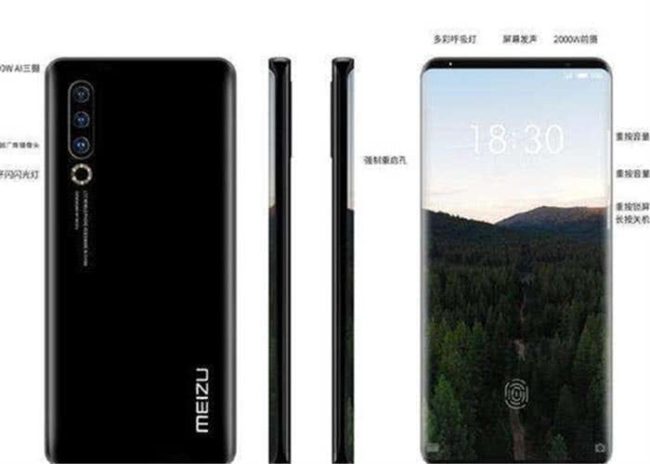 Compared to many domestic flagship mobile phones, MEIZU 17 series and Xiaomi Mi 10 series will have huge upgrades and breakthroughs in hardware performance. Which one are you more willing to buy?