Meizu Technology officially announced that the new generation flagship phone - Meizu 17 5G, will be officially released in April. Recently, the latest pictures of Meizu 17 were exposed on Weibo. 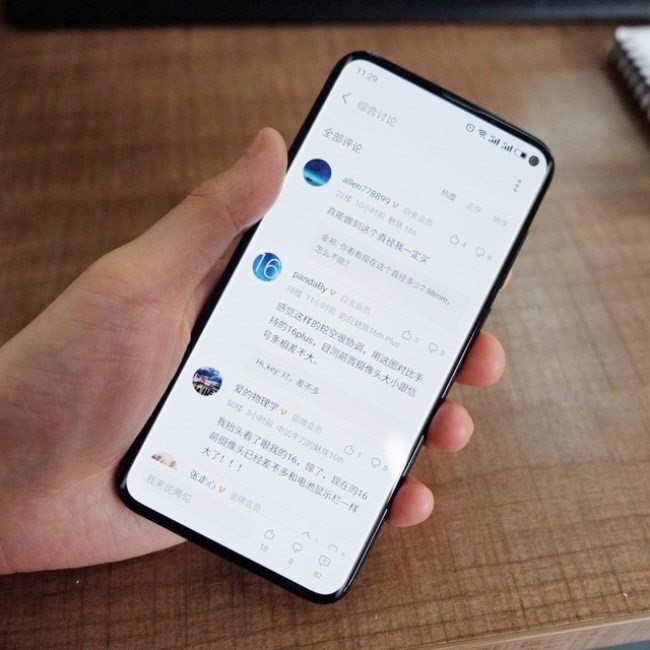 The picture shows that the front of Meizu 17 adopts a hole-punch screen solution that is consistent with rumors, and the opening of the front camera is located in the upper right corner of the screen. The most surprising thing is that the border around the screen is almost the same width, and the overall visual effect is very coordinated. 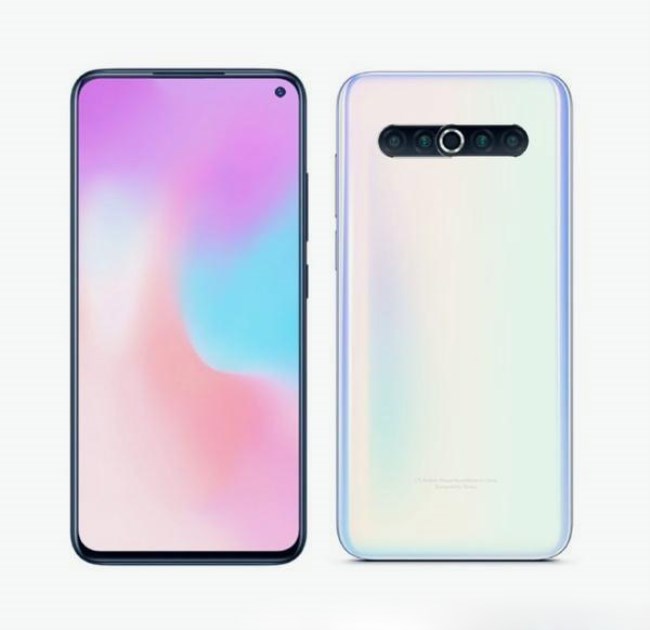 In addition, the picture shows that the back design of Meizu 17 has also changed from the previous style. The rear camera adopts a horizontal arrangement similar to the Samsung S10 series, and the iconic ring flash is retained. It is said that the phone will be equipped with three rear cameras, including 64 million main camera + 20 million super wide-angle + 12 million telephoto lens, of which the main camera is Sony IMX686. 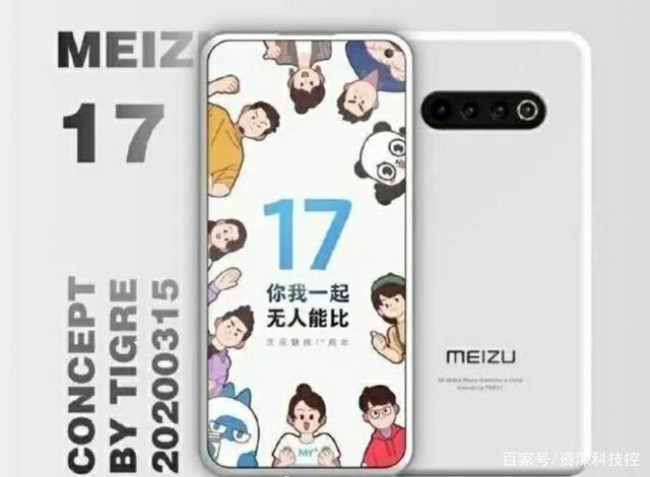