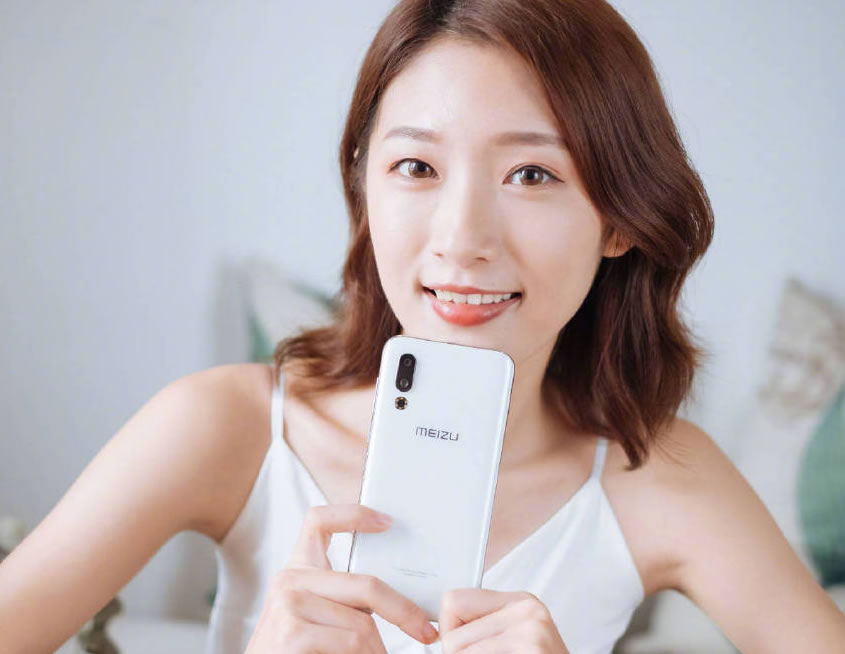 MEIZU Technology recently said that tomorrow they will announce an annual event, but it is not an invitation or conference for MEIZU 17. However, many users are still looking forward to this phone. Because MEIZU has not launched a 5G smartphone this year, it has lagged behind its competitors in product strategy, and Redmi recently launched a 5G smartphone with a price of less than 2,000 CNY, which means that MEIZU will have more pressure. 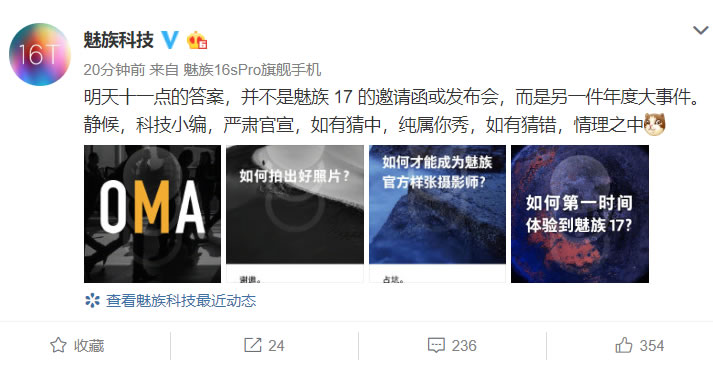 Regarding the upcoming annual major event that MEIZU talks about, we think it is likely to be related to mobile phone imaging. Huang Zhang, the founder of MEIZU, previously said that although the camera module used in the current Android flagship phone has a large number of lenses, some lenses are only used to make up the quantity, And MEIZU will launch a smartphone with high quality lens, we think that phone is likely to be MEIZU 17. 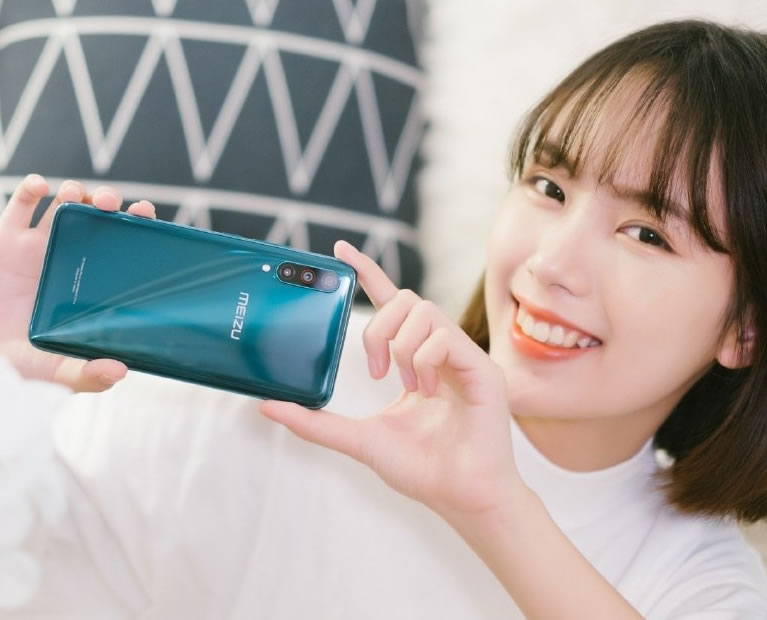 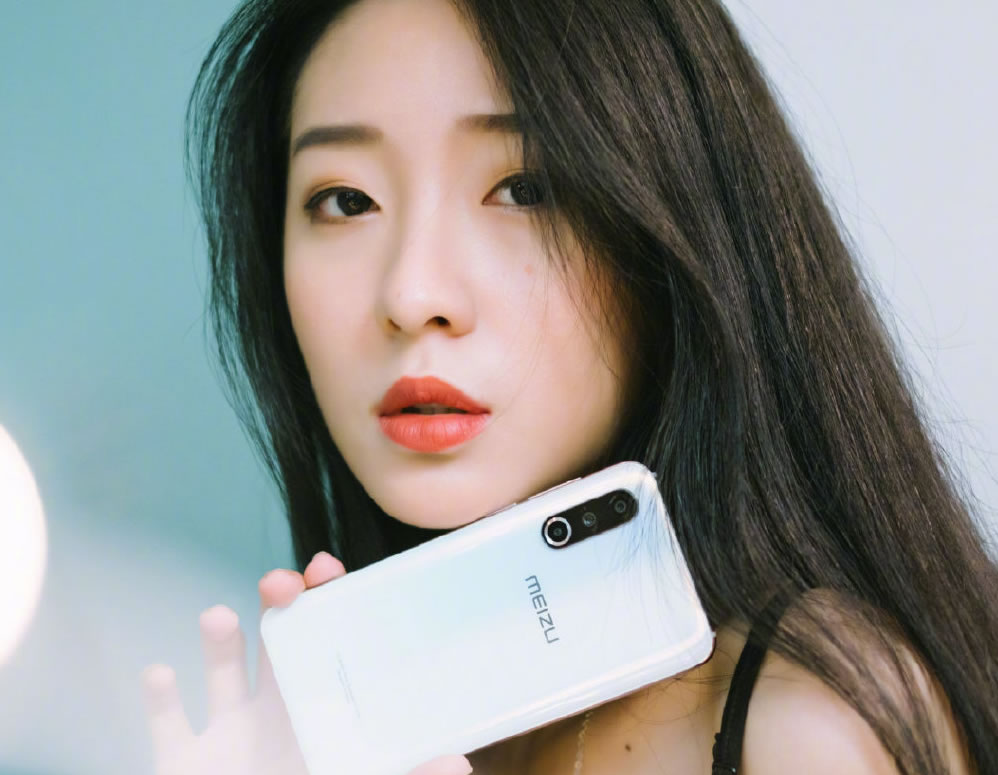 Because MEIZU 16 series products have not achieved the expected great achievements, MEIZU 17 is very important for MEIZU. With 5G, can MEIZU 17 achieve great success, which is related to the development of MEIZU technology next year; but in the current situation, we think that the situation of MEIZU 17 is not optimistic, because the domestic first-tier mobile phone brands are producing high cost-effective flagship mobile phone, and MEIZU as a small factory hasn't advantage in terms of price competition. 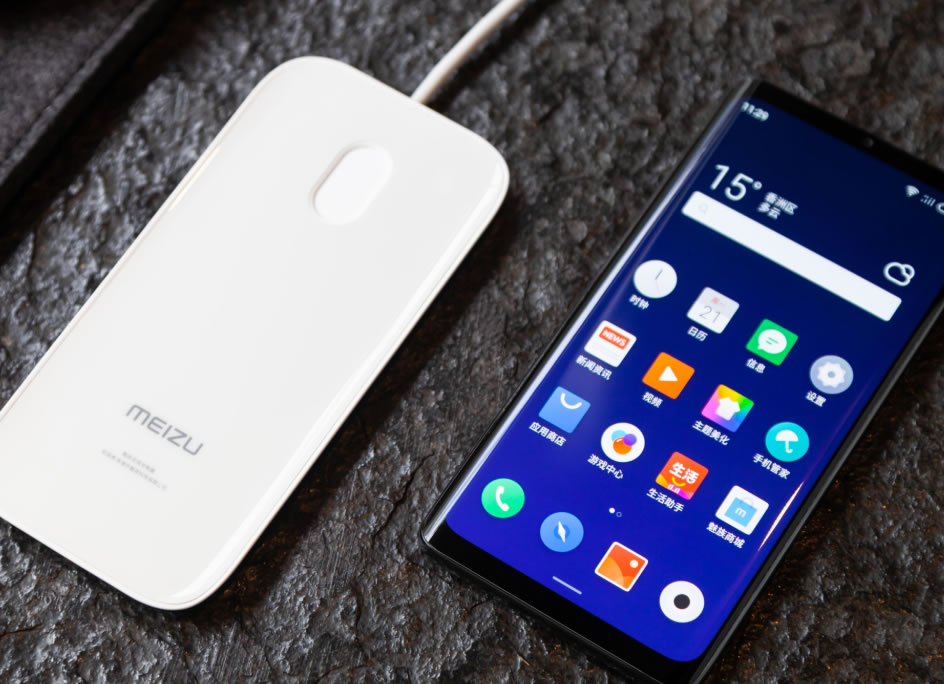 Last year, MEIZU launched a very high cost-effective flagship phone- MEIZU 16th, but this phone faced a shortage of stock after it was launched. At that time, other competitors all adopted “spot” sales solutions; After MEIZU solved the production capacity problem, the Snapdragon 845 processor smartphones produced by other manufacturers have been sold at a reduced price. After a period of time, the MEIZU 16th mobile phone went from supply short of demand to reduced price sales, like riding a roller coaster. 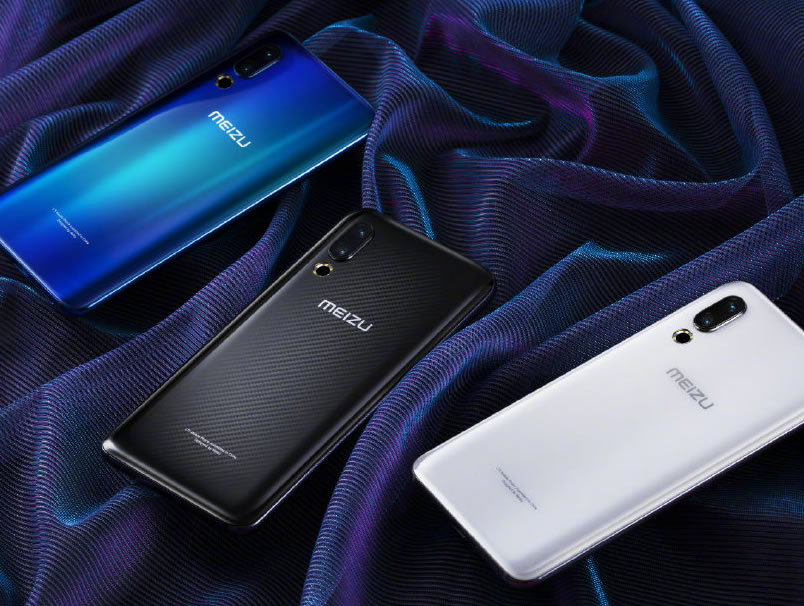 It is said that MEIZU 17 will adopt the same design as MEIZU Zero, and try to maintain the integrity of the phone body, minimizing the cutout design and supporting wireless charging technology at the same time, but we think MEIZU u 17 is unlikely to cancel the Type-C interface.