Recently, the slogan "MEIZU 17 is coming" has spread throughout the whole MEIZU community, so everyone guessed that MEIZU intends to release a 5G mobile phone during this year, which is also the first 5G mobile phone of MEIZU! It seems that under the promotion of the 5G trend, MEIZU, who always insists on individuality, also can't resist the charm of 5G! At the same time, this slogan appeared together with "Hello,5G Future", indicating that MEIZU 17 will have some cooperation with China Telecom. 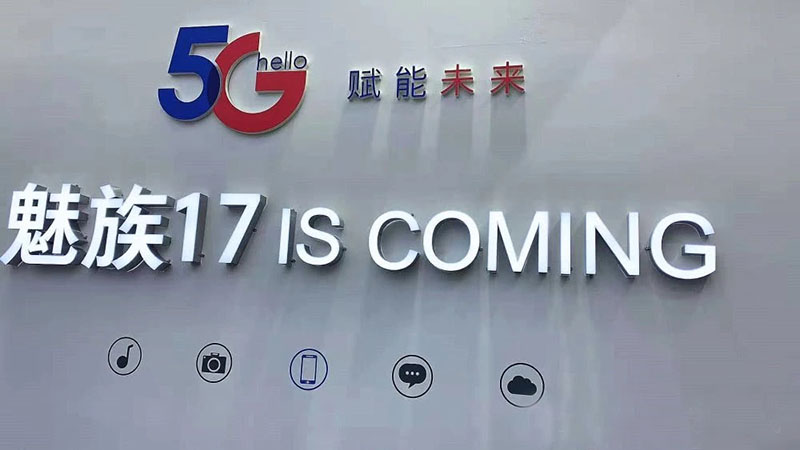 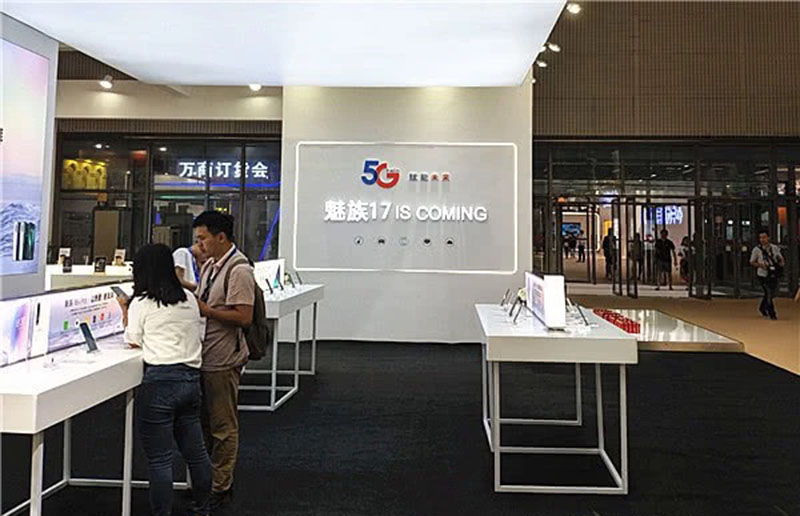 When we talk about MEIZU, whose design is one of our inevitable topics. It is difficult to say whether the MEIZU 17 will still adopt the unique non-shaped screen/non-lifting screen of the MEIZU 16 series products. Although the comprehensive screen of MEIZU 16 series is unique, and has successfully created a very novel solution, does not use holes, bangs and water droplets to ensure the integrity of the screen. At the same time, compared to the lifting screen solution, this comprehensive screen design can also largely control the weight and hand feeling of the mobile phone.

This solution has its inherent advantages, but it also has its own shortcomings, because today's mobile phones are particularly concerned about the proportion of screens, and the top border of mobile phones is getting narrower and narrower. The front solution of the MEIZU 16 series must not use the better front lens because of the limitation of the frame, and the customized camera will inevitably cause the loss of the camera quality, which will also limit the improvement of its self-portrait ability at certain extent. 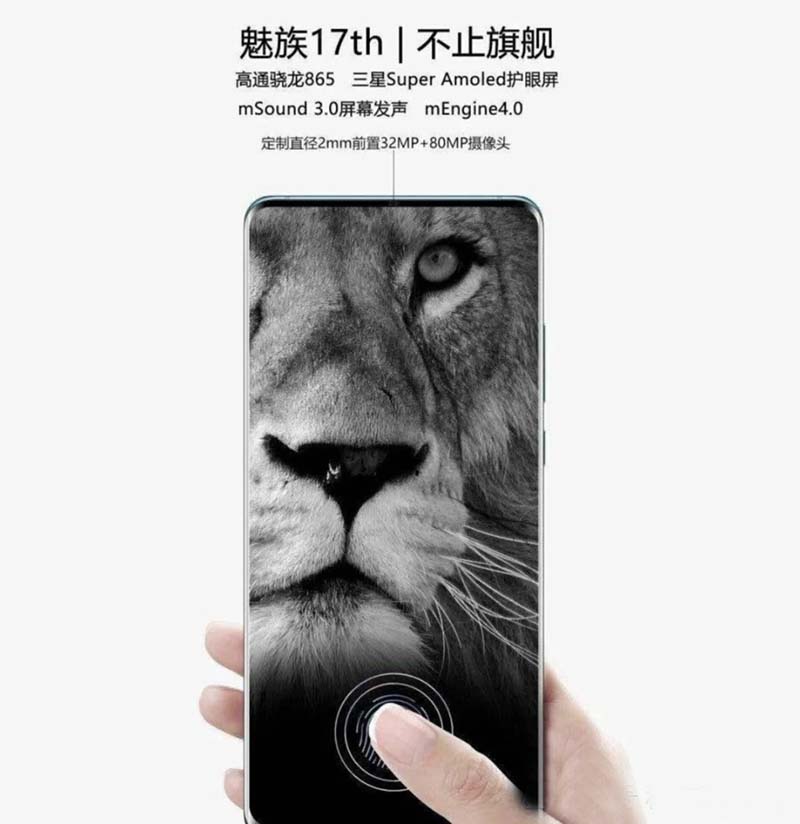 At present, some mobile phones that emphasize self-timer function are basically using water dropping screens, such as Xiaomi cc9. If MEIZU wants to have an advantage in the front, MEIZU 17 must also have changes in the front. We guess that MEIZU 17 is likely to use a curved screen design as MEIZU's large R-angle design is very suitable for curved screen, which is an almost perfect solution. We also believe that the front design of MEIZU 17 will give us a different feeling. The following picture is the reference rendering of MEIZU 17: 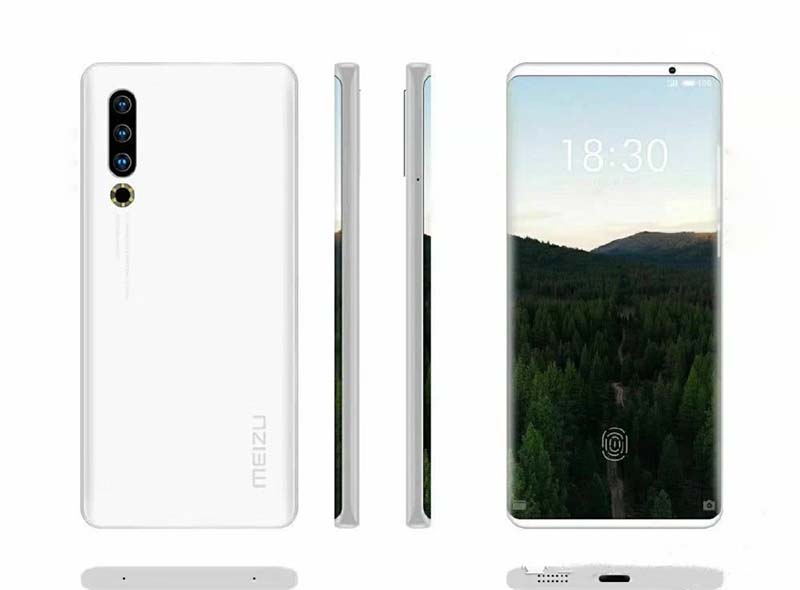 In terms of rear camera, not only VIVO NEX3 and HUAWEI Mate30 series have brought a circular Oreo design in this year, but also OPPO One Plus 7T Pro is expected to launch products with similar design. The design of MEIZU has always been unique, If MEIZU continue to adopt the normal vertical plan, it will obviously reduce the competitiveness of the appearance. However, even if MEIZU want to use Oreo design to keep up with the fashion trend, I believe that MEIZU will bring some special places. 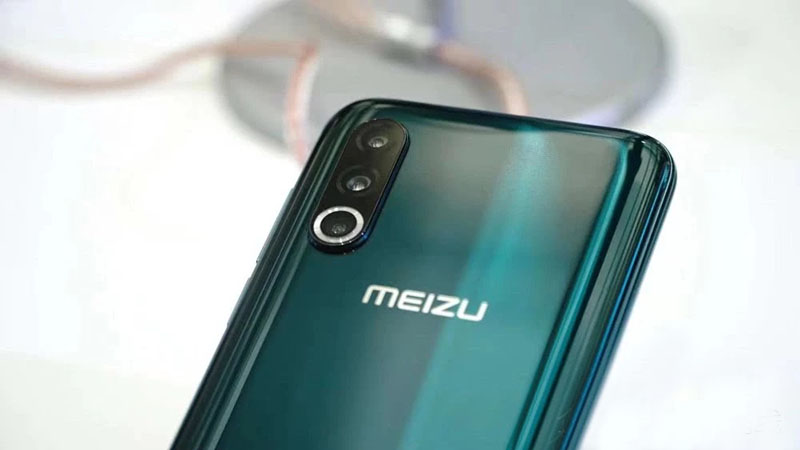 As for the camera parameters, Huang Zhang said that “one more camera is really better for marketing, but I choose double cameras” when other phone brands have launched the triple-cameras design. When other phone brands have basically launched quad cameras, then Huang Zhang said that “the quantity is not as good as the quality”, at the same time MEUZU released the MEIZU 16sPro with triple-cameras design. We believed that the MEIZU 17 will also bring a better triple- or quad-cameras design, and it is also very likely to bring the main camera with 6400W pixels. Otherwise, it will be uncompetitive when face of Redmi, Realme and other products. 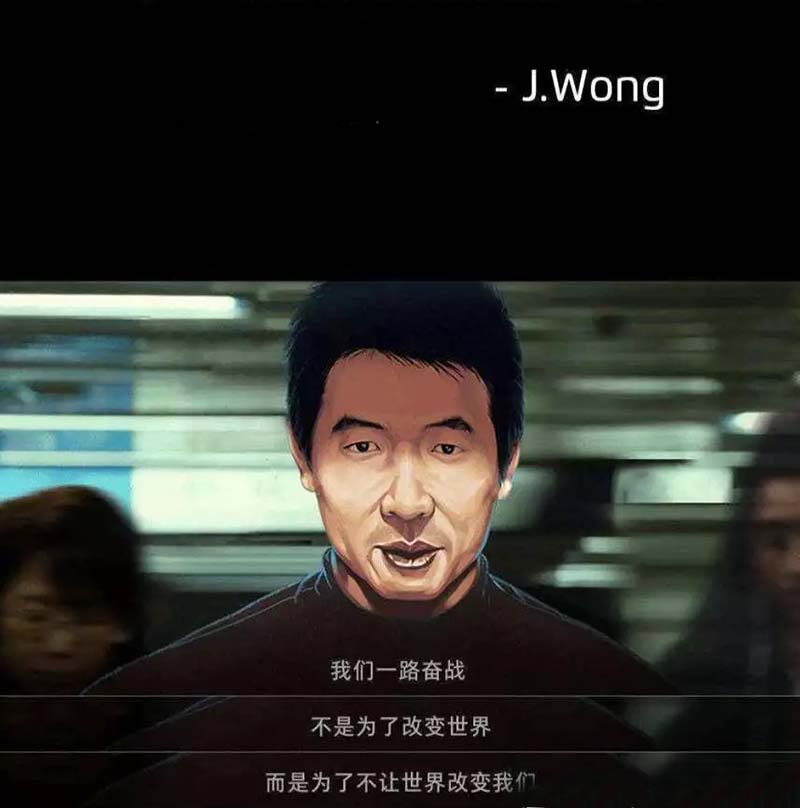 It is expected that the MEIZU 17 series is also likely to bring 17,17P, 17X, 17XS, 17s and 17SP. There will be a variety of products for choosing, which is very worth looking forward to their arrival.