MEIZU 16T will release soon and the future of game mobile phones will be mainstream.

Recently, people's eyes have been attracted by a variety of new-style 5G mobile phones. Although MEIZU released a number of MEIZU 16 series mobile phones in 2019, it has not achieved good results in the mobile phone market. However, MEIZU exposed the news of MEIZU 16T mobile phone on 29th September. It is said that MEIZU 16T will be equipped with Snapdragon 855 chip, positioned as a game mobile phone, and it is expected to be released at the end of October. The initial price of MEIZU 16T is about 2,000 yuan, and the highest price of high version will not exceed 2,500 yuan. 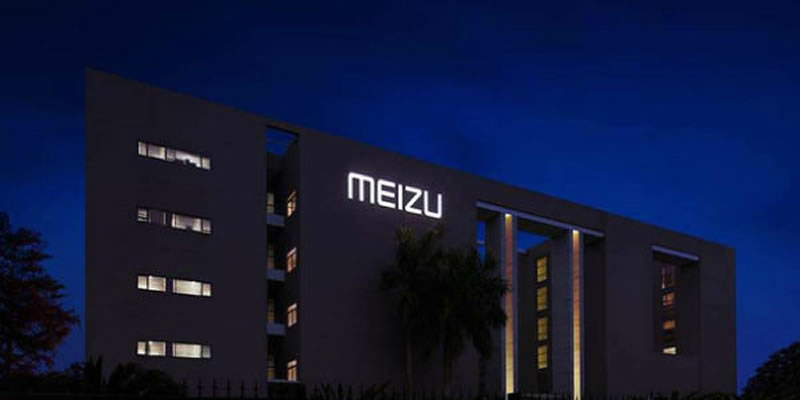 For those mobile phones that are born for games, their screen resolution, refresh rate, and weight are very important. For example, when you play the "PUBG Mobile" and "Arena of Valor" mobile games, you need to do some very subtle operations, so the game frame rate is extremely important. Moreover, now most of the mobile games take about half an hour to play once, and the weight of the mobile phone also affects the game experience. When you play the phone for a long time, you will always have the illusion that the phone has become heavier and heavier. 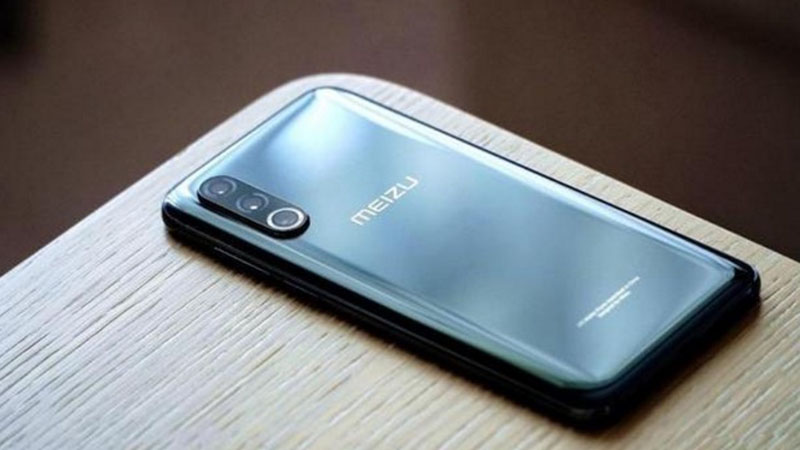 The size of MEIZU 16T is 6.5 inches, which is very suitable for the double-thumb operation we are used to and can touch the entire screen. We don't feel crowded when using it, and we can enjoy the excellent gaming experience. The weight of MEIZU 16T less than 200 grams, and the screen resolution is 2232*1080. It is said that the refresh rate can reach 90Hz, which is an excellent gaming experience. It has a large capacity battery of 4500mAh, enough to support us to play games with longer time. Although the Snapdragon 855 chip does not support the external 5G like the Snapdragon 855 Plus, but this is not a big gap for a game phone, because the game has low requirements for the speed of the network. In addition to the 5G can’t be plugged in, Snapdragon 855 can also do the same thing as the Snapdragon 855 Plus, and there is not much difference in performance between the two. 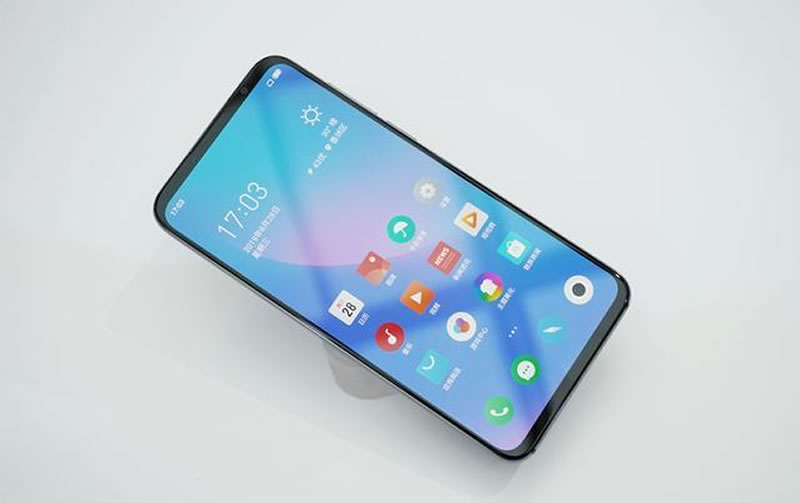 Nowadays, young people like to play mobile games for a while during leisure time. It is most inconvenient to receive calls when playing games, because you can't miss a friend's phone call and you can't ignore the teammates in the game. The built-in game box in the game phone can solve these problems. The game box has been greatly improved for the problems that are often encountered in the game. For example, now many game phones support background calls and can answer calls while playing games. It is also ingenious to disable the WLAN automatic connection function, which is convenient for the traffic network to switch to the WiFi connection automatically when moving. There are also some games that often need to hang up, such as turn-based games. The screen hang-up function is not only more energy-efficient, but also reduces the power consumption of the mobile phone, protects the internal accessories of the mobile phone. In addition to the existing game features, the latest model of the MEIZU 16T will have more convenient optimization, but currently we are unable to know the specific content. 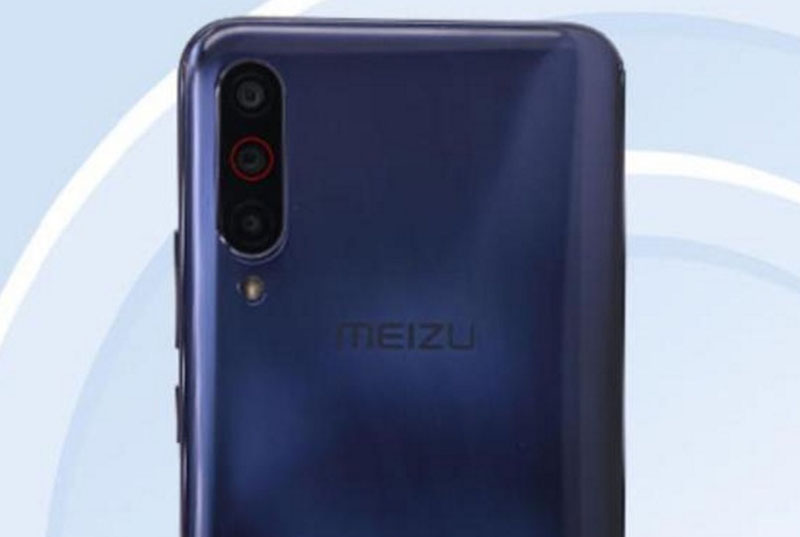 As far as I am concerned, I still have great expectations for the future development of game phones. First of all, I am a fan of games. I would rather play two more games than to go out to walk two steps. In addition, the e-sports industry has prospered in recent years. LOL and other games have been added to the Asian Games competition. In the future, the demand for game phones may be more and more, and the requirements for functional optimization of the game will be higher and higher. Therefore, MEIZU 16T is a very good start for the future development trend.