At the end of September, we reported the news that MEIZU 16T will be released in October. Recently, a photo circulating on the Internet confirmed this news again. According to the picture, we can see that MEIZU 16T will be released on 23rd October, Beijing is the publication location, and the market positioning of the phone is a large-screen entertainment flagship phone. 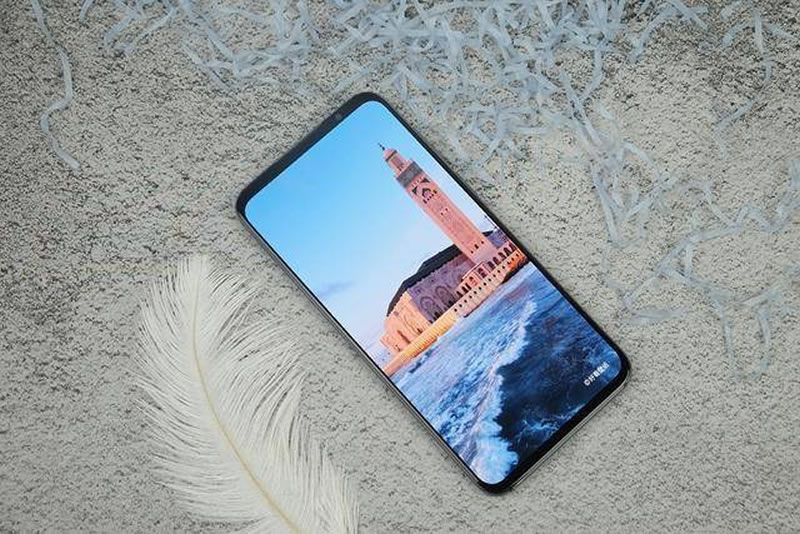 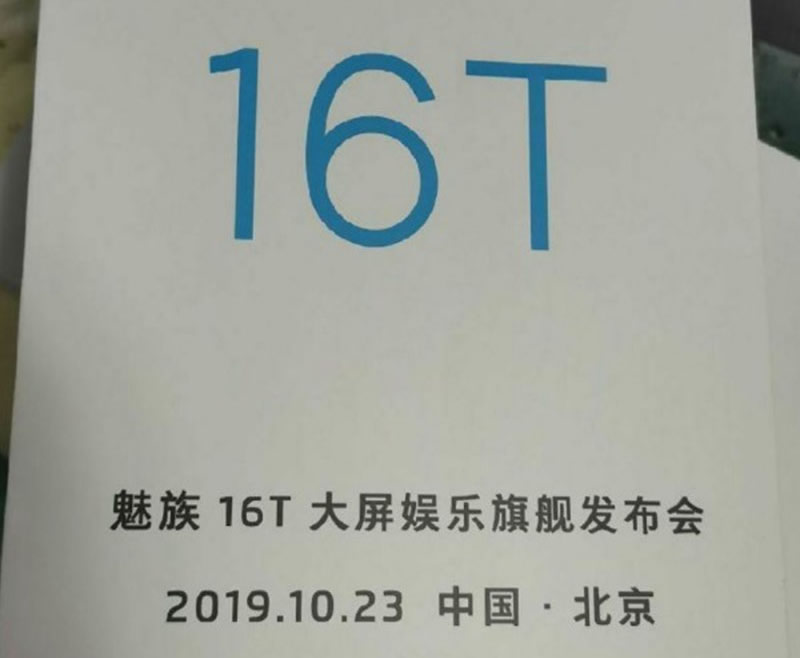 According to the information revealed, the phone's memory is 6GB and the storage space is 128GB. In terms of camera, the front camera is 16 million pixels, and the rear triple camera is located in the upper left corner of the phone, which is a combination of 12 million + 8 million + 5 million pixels, and it is said that the operating system of this phone will be Android 9 Pie. 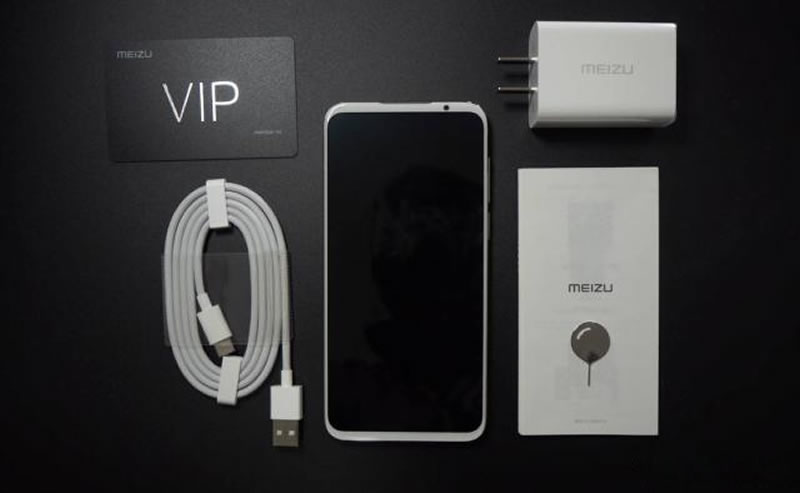