On 11thOctober, Hua Hailiang, the vice president of MEIZU Technology posted a message on Weibo said that "games are only a small part of life. MEIZU 16T is the brand new big-screen entertainment flagship that MEIZU created for young people. What do you think ‘T’ stands for?” This news also means that MEIZU officially announced that MEIZU 16T is designed for young people and is positioned as the flagship mobile phone of the new big screen entertainment. 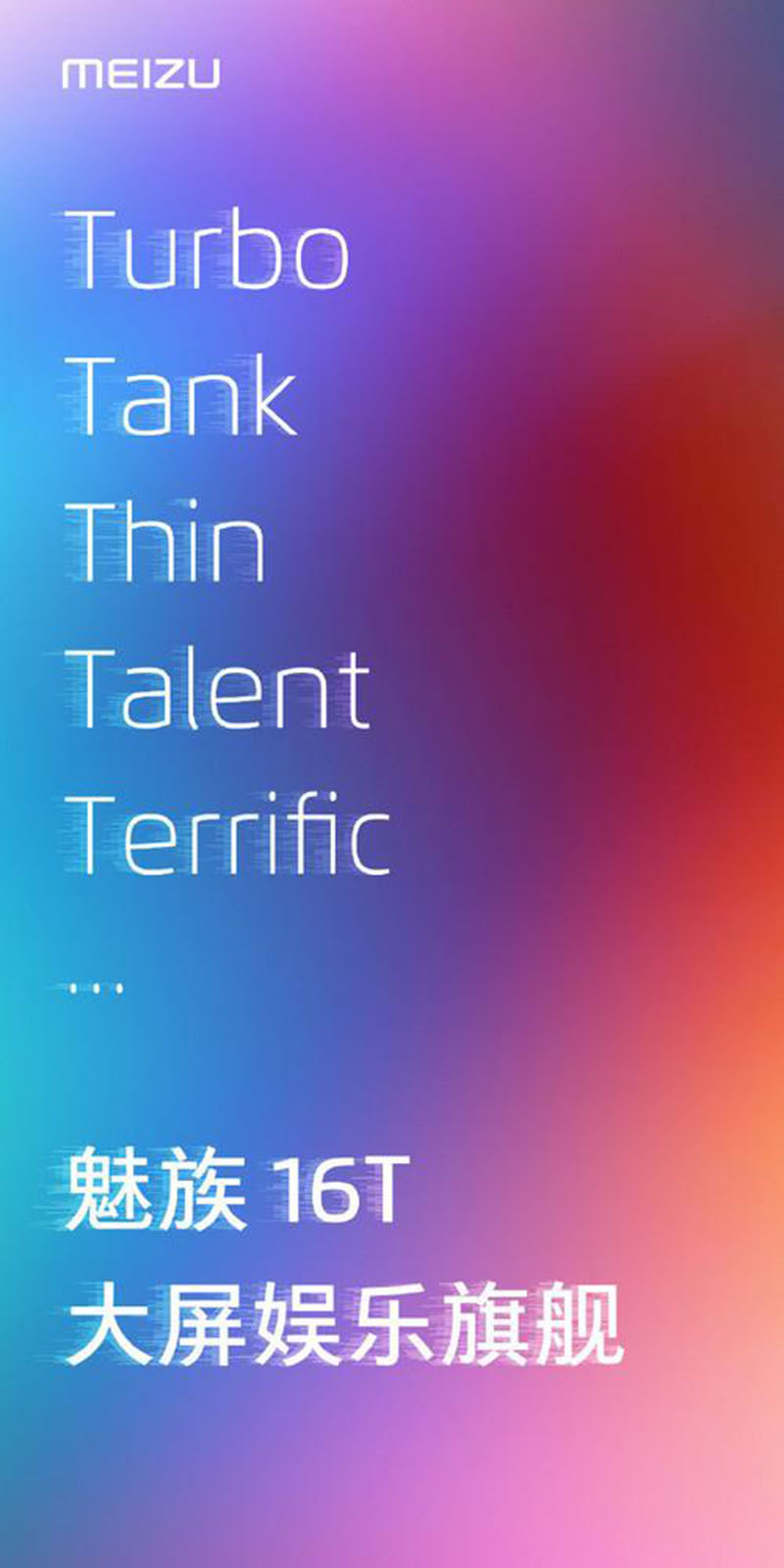 In addition, in the posters released by Hua Hailiang, there are also words such as “Turbo”, “Tank”, “Thin”, “Talent” and “Terrific”. Many of these words are related to the game performance of the mobile phone, and also imply that the new mobile phone has features such as "smart" and "useful".

Previously, MEIZU 16T has officially entered the Ministry of Industry and Information Technology. According to the information, MEIZU16T will use a 6.5-inch screen with resolution of 2230×1080, the weight of phone body is 183g, the thickness is 8.3mm and the battery is 4400mAh; MEIZU 16T will also be equipped with Snapdragon 855, with 6GB+128GB memory combination and the rear triple camera combination of 12 million + 8 million + 5 million pixels 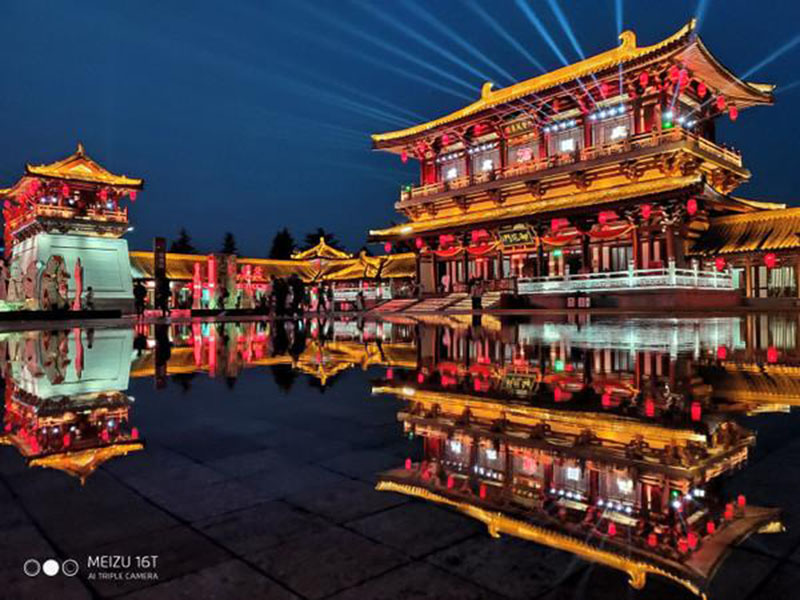 Not long ago, there was a poster of the MEIZU 16T conference was exposed. The poster shows that the conference of MEIZU 16T big screen entertainment flagship phone will be held in Beijing on 23rdOctober, let’s looking forward to the coming of that day.