The exposed pictures on Weibo shows that MEIZU 16s Pro will be released officially in August. It is said that it will be equipped with the new version Flyme 8 system, equipped with 3960mAh battery and support 20W low temperature wireless fast charge, and the rear triple camera will add a wide-angle lens, with multi-program fast charging protocol, but the display does not support 2K resolution. 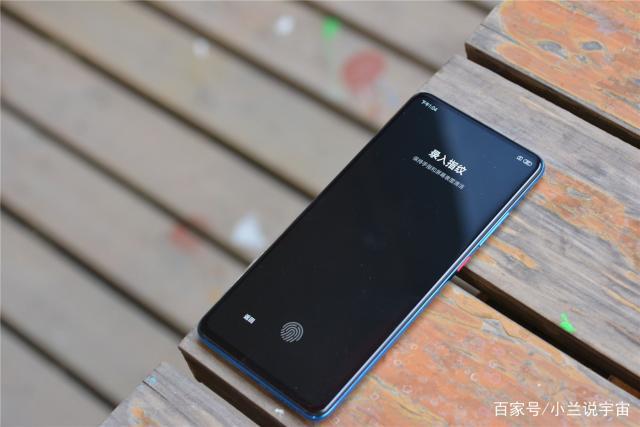 With 3960mAh battery
It is said that the MEIZU 16s Pro will be equipped with a 3960mAh battery to achieve long battery life, and under the support of 20W low temperature wireless fast charge, charging will become very enjoyable. This seems to be in line with the previous statement that MEIZU 16s Pro has solved the fever problem of wireless fast charging, but the charging output power is slightly higher than the rumor.

Not only that, it seems that MEIZU 16s Pro will also pre-install the Flyme 8 system as the rumor says. However, it is still impossible to determine the authenticity of the above exposed information, and according to the news from the former MEIZU employees, the Flyme 8 system will not be launched until September at least. 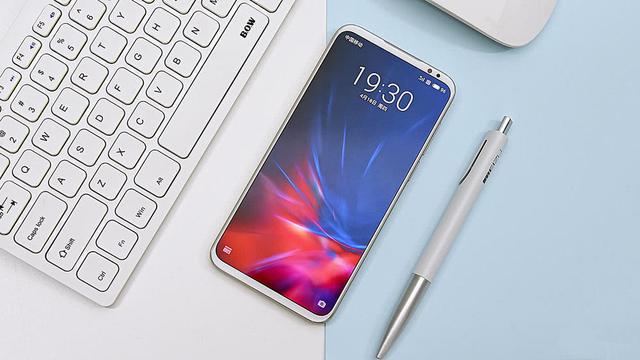 It is said that MEIZU 16s Pro will also be equipped with a 6.76-inch AMOLED display, and is also a custom panel that supports FHD+ resolution the same as MEIZU 16s.At the same time, MEIZU 16s Pro also adopts COF technology and has not changed much in the overall shape.Although the size has increased, but due to the improved process and the narrowed upper and lower borders, the volume does not become too large, so MEIZU 16s Pro can be seen as a large screen version of MEIZU 16s. 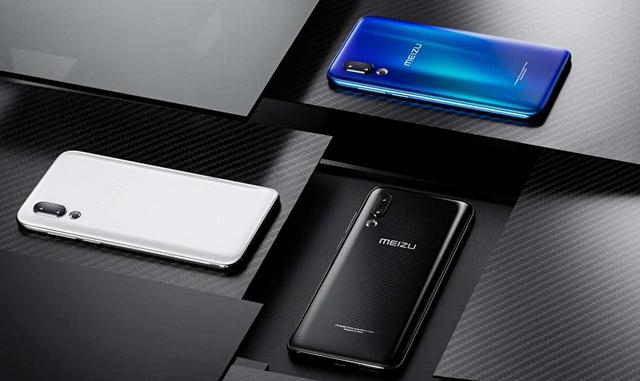 MEIZU 16s Pro will also be equipped with the Snapdragon 855 processor, which supports the screen fingerprint unlocking technology, and will release 6+128GB, 8+128GB and other storage combinations, and will also cancel the 3.5mm headphone jack. It is said that MEIZU 16s Pro will still with 24W wired charging output power, but with the support of multi-scheme protocol, and there is news said that it will use the new charging head. 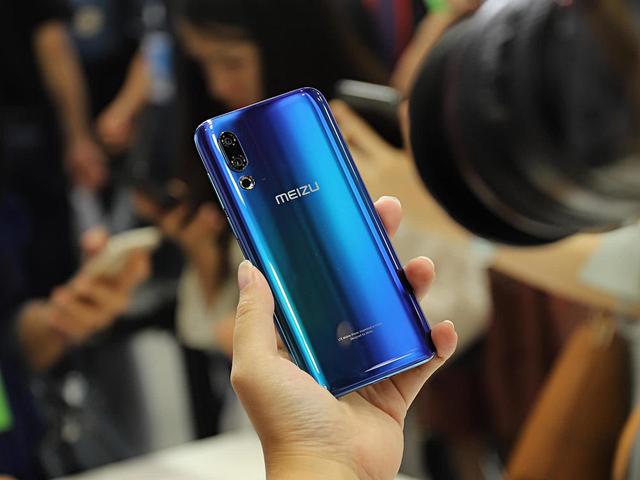 About the official release time of MEIZU 16s Pro, the previously exposed information claimed that the phone model is M1973, has entered the experience machine demand report stage, so it also said that MEIZU 16s Pro is tentatively scheduled to be released in August. At the same time, according to the latest comments from the digital blogger which also said that MEIZU 16s Pro will be released in August, but did not disclose the specific price. However, we have not yet found any access information including radio transmission models and 3C recognition of this MEIZU new phone.