The appearance of MEIZU 16s pro under the guidance of Zhang Huangcan be described as the artwork in the mobile phone. The first feeling after got the MEIZU 16s Pro in the hand is the strong " MEIZU style", its clean and tidy screen, the integrated phone body, and the large curved back shell that fits the palm of the hand all reveal the uncompromising craftsmanship of MEIZU. Therefore, the MEIZU 16s Pro mobile phone shows a pure sense of natural beauty. 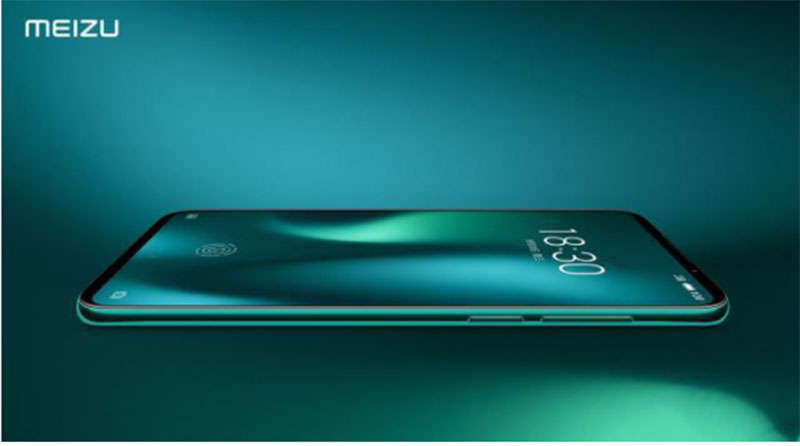 In terms of details, MEIZU 16s Pro put the camera on the upper left corner of the back of the phone body. In order to avoid the sudden appearance of the flash, the MEIZU 16s Pro also made the flash into a ring shape and set it outside of the third camera. Therefore, the design of the triple camera is more enhanced.

The middle frame of MEIZU 16s Pro mobile phone body adopts a minimalist design. The right border only has the volume button and power button, and the SIM card slot is placed in a symmetric position with the speaker, plus a metal texture material with a very high degree of quality, which makes the metal frame looks like integrated with the MEIZU 16s Pro phone body closely.

In order to save the space of the phone body, MEIZU 16s Pro mobile phone is also equipped with a specially designed double-layer SIM card holder, which makes MEIZU 16s Pro can accommodate 3600mAh battery while maintaining the thickness of 7.65mm.

Based on all the above descriptions, the minimalist appearance of the MEIZU 16s Pro is very outstanding in the complex mobile phone industry.

MEIZU Flyme 8 released and the effect of interface is close to iOS system
The operating system Flyme 8, which is currently released by MEIZU, has also attracted the attention of many media and consumers.
In design, in order to give the vitality to the system and let MEIZU users can feel the fresh using experience intuitively, the Flyme 8 adopts the new language design - Alive Design. Smart wallpapers and highly customized live wallpapers provide natural smooth, coherent feedback on detail operations such as unlocking, sliding screens and lock screens that are repeated on the phone every day but are easily overlooked. 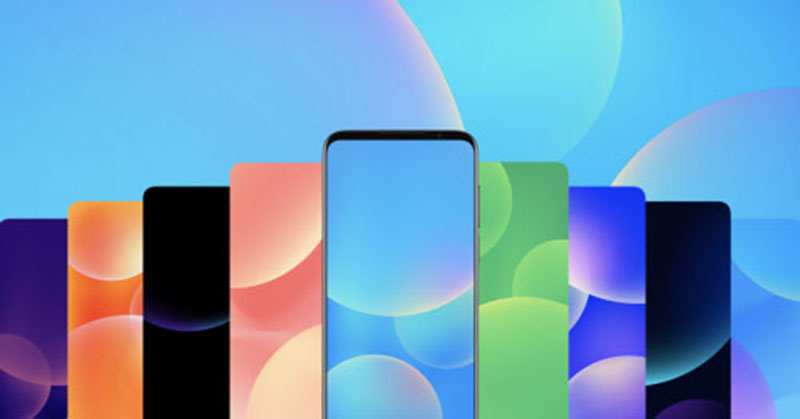 In terms of vision, the Flyme 8 redraws most of the system icons, adjusts the system DPI size, and uses new 4x6 grid layout to make the layout look more comfortable. Extending the Flyme 7 language design, weakening the segmentation, which makes the vision more coherent, and let the user focus on the content itself. With the smart wallpaper and newly designed icons, the Flyme 8 system is more layered.

In terms of functionality, Flyme 8 adds "health and safety" to allow users to focus on their digital health. The "Fantastic AR" function can be used to create a personalized 3D model. It can also be applied to MEIZU's own application, which is very interesting. 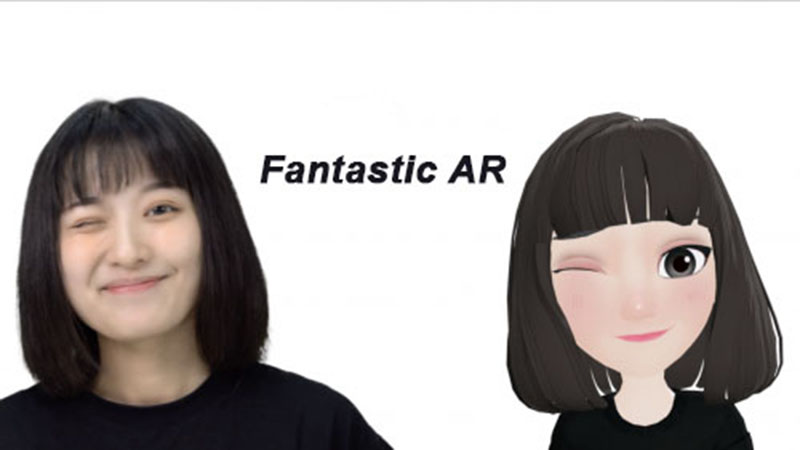 In addition to the above, the Flyme 8 system also has further upgraded the game mode 4.0, super night mode 4.0, self-timer and other functions, and the experience function has been fully optimized. In the future, the Flyme 8 system will also be adapted to 27 MEIZU phones. The oldest phone can be traced back to MEIZU PRO 5 released four years ago, which is a great benefit for MEIZU old users. I also hope that the MEIZU Fans can experience the details of the Flyme 8, so that they can always feel the enterprising spirit and efforts of MEIZU.