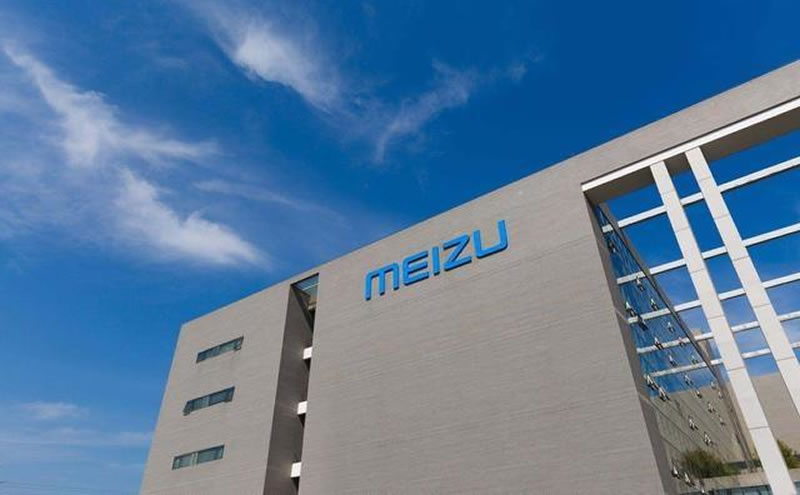 Today, Huang Zhang, founder, chairman, and CEO of Meizu Technology gave some clue on the Meizu 16s in the Meizu community. Huang Zhang said that Meizu 16s will be mass-produced at the end of March, listed in April, suggesting that it will be officially released in April.

The Meizu 16s and Meizu 16s Plus are Meizu’s flagships for the year. Live photos of the latter have appeared online and they show what the front of the phone looks like. 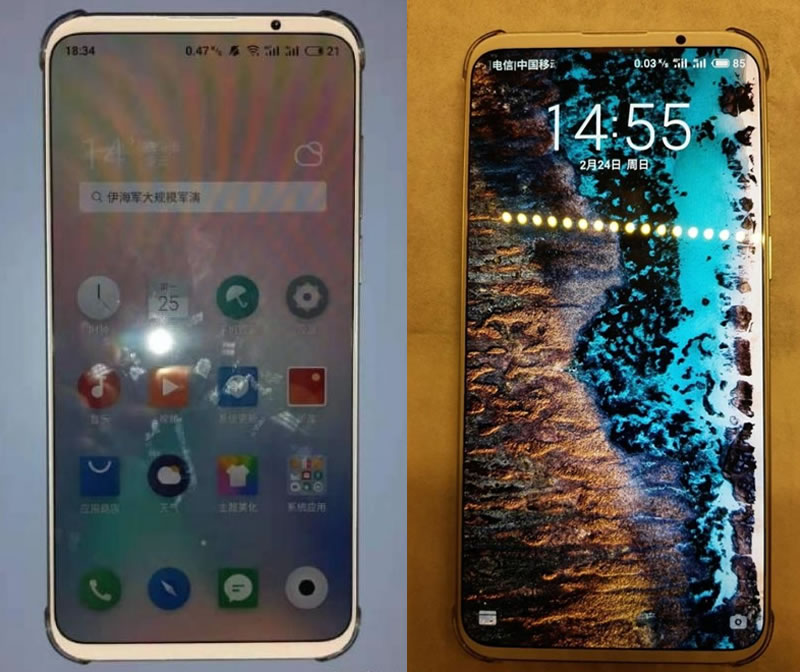 The images reveal the fascia of the upcoming smartphone, including a key design detail. The Meizu 16s Plus will be launched this year alongside Meizu 16s smartphone later this year. The leaked image shows the design approach to avoid the unsightly notch and punch-hole displays the company is taking with its upcoming smartphone.

There is a slit for the speaker where the top bezel touches the phone’s frame and to its right is the selfie camera. Unfortunately, there are no photos of the back of the phone.

The Meizu 16s Plus is said to have a 6.76-inch AMOLED display – 0.26-inches larger than its predecessor’s. There should be a fingerprint scanner buried underneath the display.

The phone will be powered by the Snapdragon 855 processor and will have a 48MP primary camera with optical image stabilization. As seen in the images above, the Meizu 16s Plus will come in white and black color variants.

The Meizu 16s Plus will seemingly looking similar to the Meizu 16 Plus, which was launched last year. The bezels on the sides are pretty narrow, like before, but this time the chin is slightly thin too.

Rumours suggest the smartphone will come with a 6.76-inch AMOLED display, which will be 0.26-inches larger than its predecessor. The screen will be covered by the Gorilla Glass 6 and under the hood will be the Snapdragon 855 chipset. In terms of optics, the Meizu 16s Plus is expected to have a 48MP primary camera with optical image stabilisation.

Starting things off with the displays of both the devices, the Meizu 16s has a 6.2-inch FHD+ AMOLED display while the one found on the Meizu 16s Plus has a bigger 6.78-inch FHD+ AMOLED display. The chin found on the smaller variant is considerably thinner when compared with the Plus variant. There is no notch at the top of the display and it is commendable to see Meizu sticking to its very basics..Both the screens are going to be protected with Corning Gorilla Glass 6 protection. 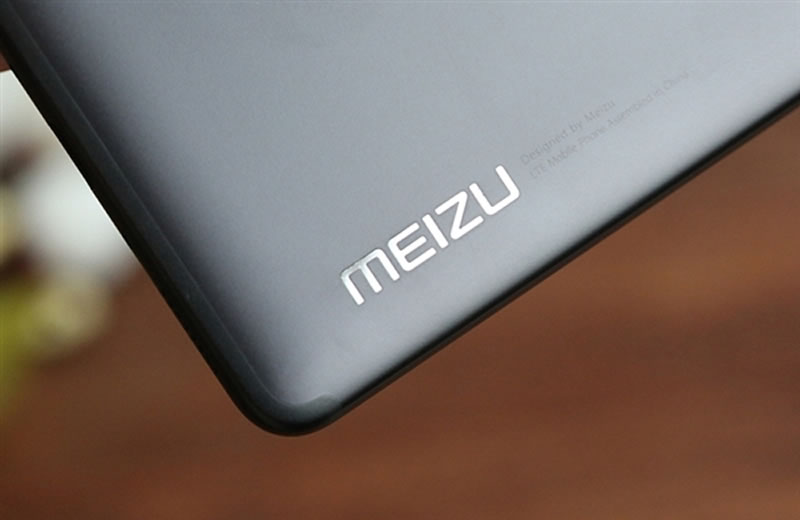 Under the hood, the devices will be powered with the flagship Qualcomm Snapdragon 855 chipset which will be coupled with 8GB of RAM and 128GB of internal storage with a scope of further expansion with the help of an external SD card.

As of now, this is all we know about the devices, but we are sure to receive further intel on the same in the coming days as the launch date approaches.