MEIZU released MEIZU 16s and MEIZU 16s Pro more than a month ago. This series of phone models has been sold out very quickly in the phone market with their good phone body, configuration and suitable price. And recently, someone has exposed the renderings of MEIZU 16s Pro Plus on the Internet. It is said that this phone is an upgraded version of MEIZU 16s Pro. 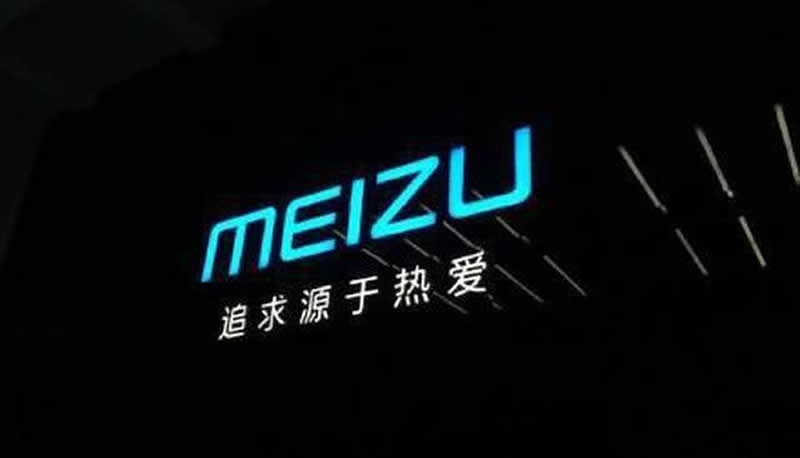 In terms of appearance, MEIZU 16s Pro Plus continues the design of MEIZU 16s Pro, using the same design style and the same dream unicorn color.
In terms of screen, MEIZU 16s Pro Plus may use a symmetrical full-screen design, but the screen size may increase to 6.5-6.8 inches, and the body will be enlarged.
The screen material of the phone may use Super AMOLED screen, which supports DC dimming, and the touch sampling rate can reach 160Hz. In addition, the larger phone body may mean that the phone will have better performance in terms of battery life. 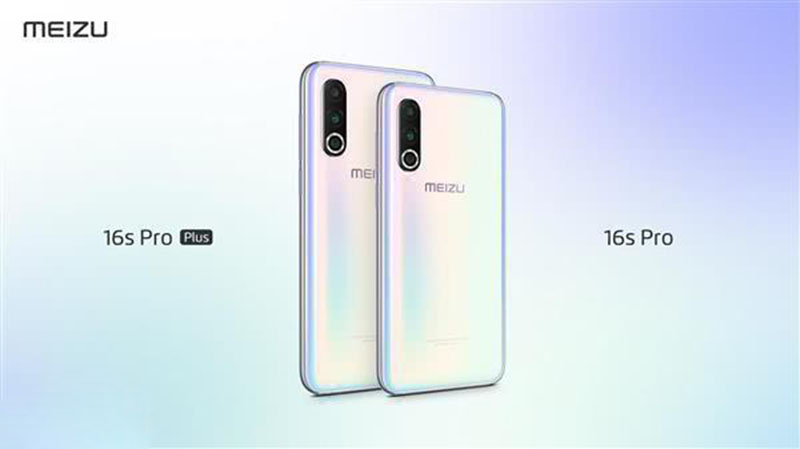 In terms of core configuration, the MEIZU 16s Pro Plus may be equipped with the same Qualcomm Snapdragon 855 Plus processor as the 16s Pro.
In terms of the camera, the Plus version may also be consistent with the Pro version: 20-megapixel front camera and AI triple rear cameras with 48 million pixel Sony main camera + 20 megapixel 117-degree super wide-angle lens + 16 megapixel 2.5 cm super macro lens. And the lens set supports 3x lossless zoom and 8x digital zoom, and supports 4K/60 frames of ultra-clear recording, 480 frames of slow motion recording and super wide angle recording. 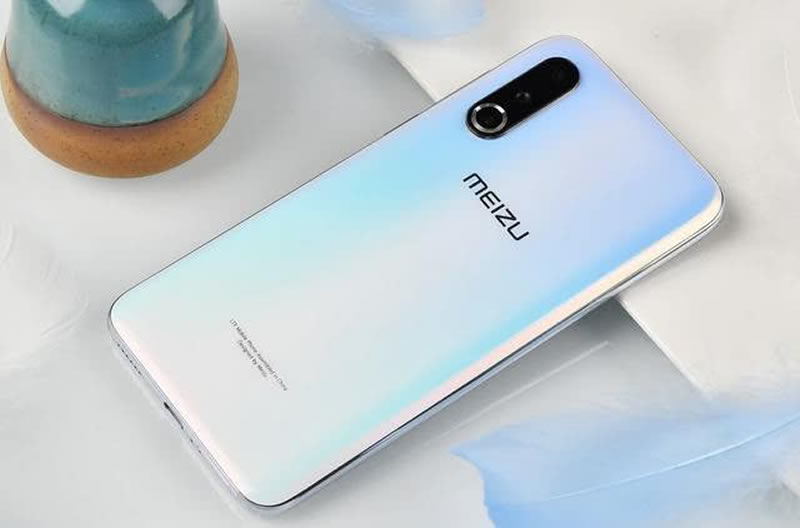 It is said that MEIZU 16s Pro Plus and MEIZU 16T are likely to be released at the same time on October 23. MEIZU FANS, are you looking forward to them?