Coincident or accident, Meizu 17 will be released on this day!

MEIZU was established in 2003, and it has been 17 years now. As the creator of the first smartphone M8, MEIZU was once the largest  mobile phone manufacturer in China, but now it has become a second-tier brand. According to the exposed news, MEIZU 17 will be released in the middle of March, and it is most likely to be on March 14 because MEIZU was also established on that day. 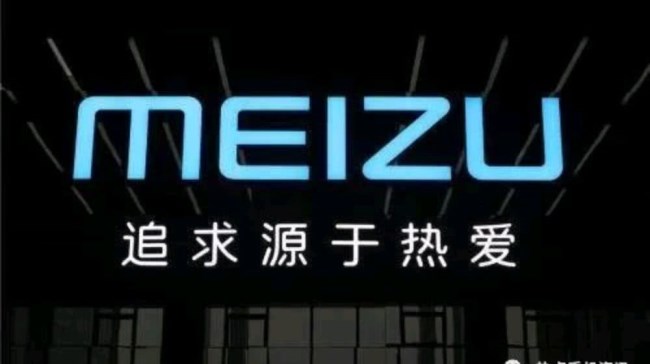 It is said that the processor of MEIZU 17 will be equipped with Qualcomm Snapdragon 865 + X55, support 4 mainstream 5G frequency bands, and provide storage combination of 6/8 / 12GB LPDDR5 + 128 / 256GB UFS 3.0 . The front is a single 20-megapixel camera and the rear is 64-megapixel quad cameras. The main camera is the same IMX686 as the Redmi K30. It supports OIS optical image stabilization and 7P lens, and the secondary camera is a 48-megapixel IMX586 + telephoto. 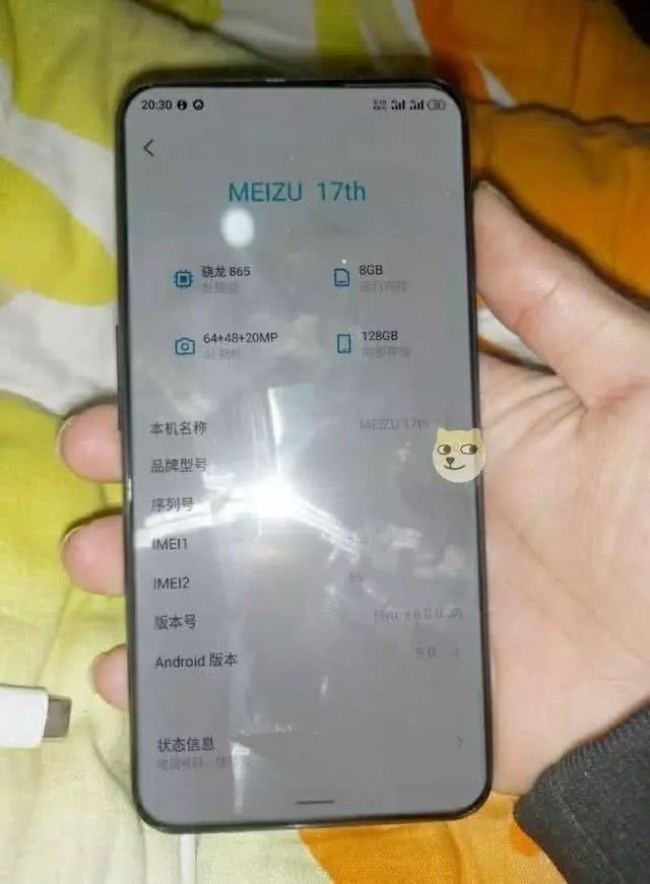 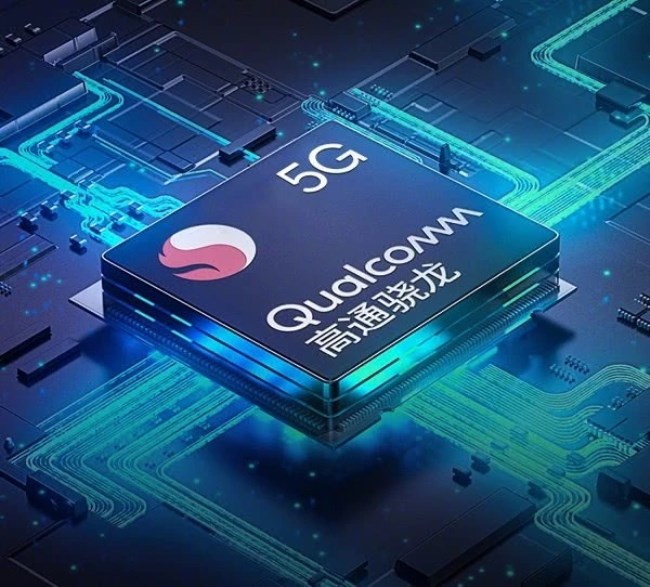 From the renderings, we can see that MEIZU continues to adopt its own unique design. The front design uses a symmetrical full-screen design. The front camera is hidden as much as possible in the front screen, which is the extreme full screen of MEIZU.In order to maintain its beauty, MEIZU 17 may adopts a customized Samsung AMOLED curved screen, which is closer to a true full-screen mobile phone. 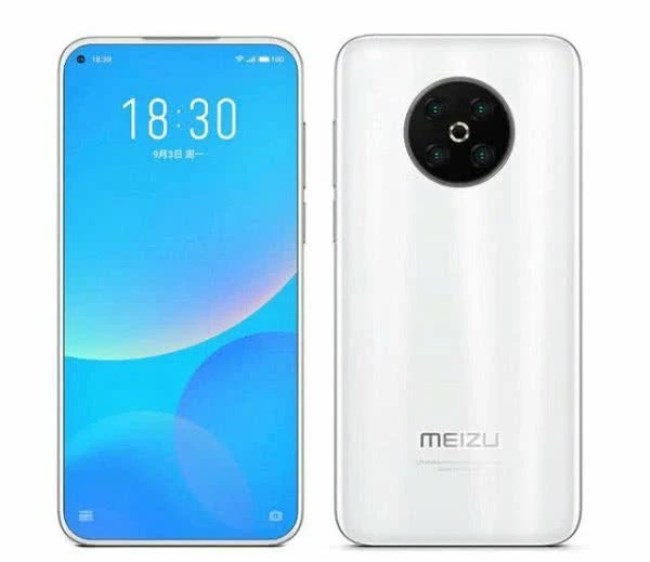 In addition, we can also see that the rear cameras of MEIZU 17 is in the shape of Oreo, but it is different from the design of other mobile phone brands. For this reason, MEIZU Huang Zhang also applied for a patent certificate! 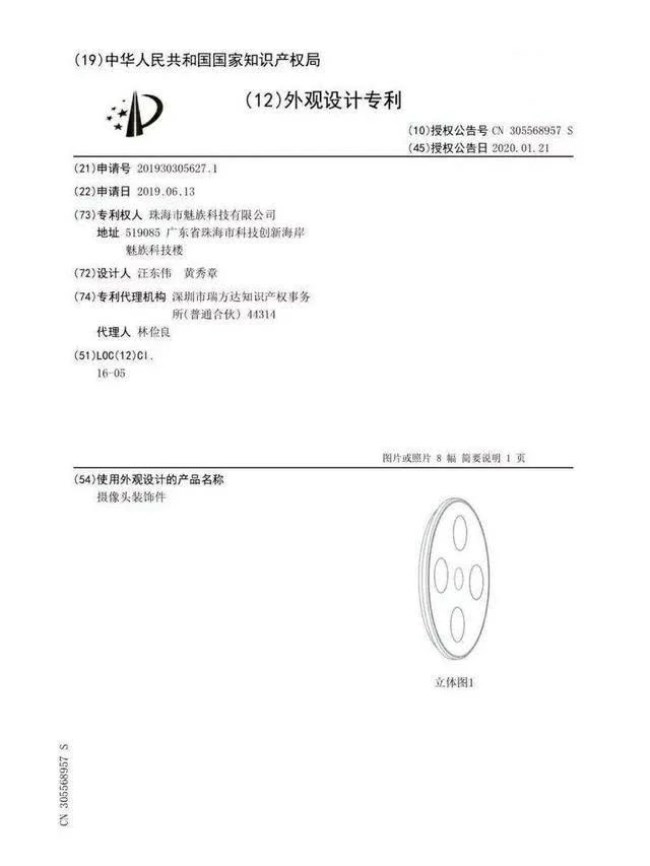 In other configurations, MEIZU 17 will have a built-in 4500mAh large battery, and fast charging may be increased to 50W. It is unknown whether wireless fast charging is supported, but the fingerprint recognition function under the screen will be more mature. In addition, MEIZU 17 series will fully upgrade dual stereo speakers, horizontal linear motors, and cooling functions etc. 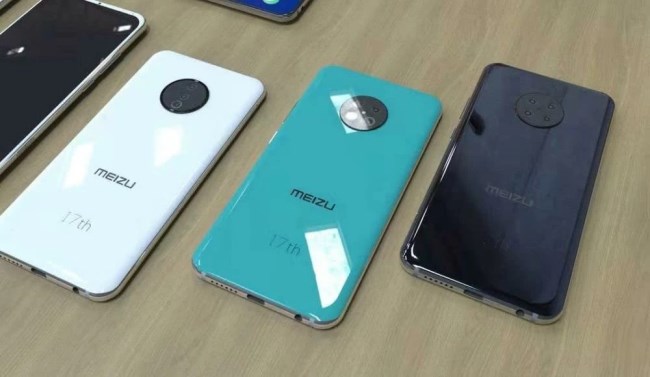 As the change of times, the requirements for true full screens are getting higher and higher. MEIZU 17's screen is a customized Samsung AMOLED screen with1080P resolution, supports a 90Hz refresh rate, and runs the optimized Flyme8.0. The smooth effect is even better than the OnePlus 8 Pro. 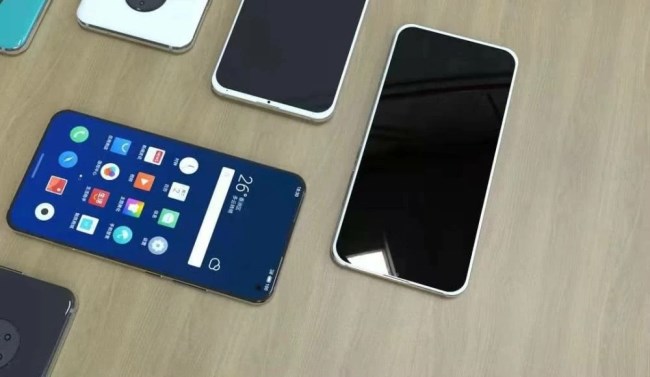