Are you looking forward to MEIZU 16T? Rear triple camera+ Snapdragon 855Plus 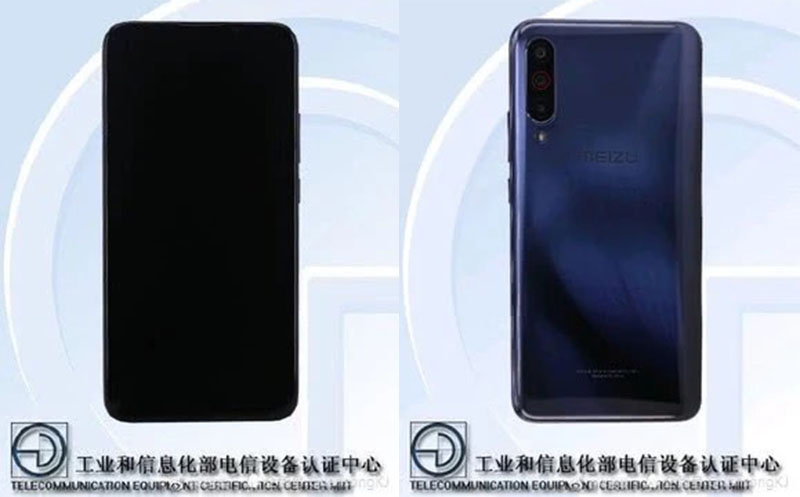 MEIZU 16T will continue MEIZU's family design. In the front design, MEIZU 16T will use a true full-screen design, which is also the non-singular shape screen design that MEIZU has been insisting on. The effect of the new mobile phone is very amazing; the front frame control is also very good. In the back design, MEIZU 16T uses a rear triple camera combination and three cameras in the upper left corner of the back of the phone, the MEIZU 16T will continue to use the glass material body, so the effect of back is also very amazing. In terms of the overall design, the new MEIZU 16T continues the design concept of the MEIZU family, and the appearance of the new mobile phone is more dynamic and charming. 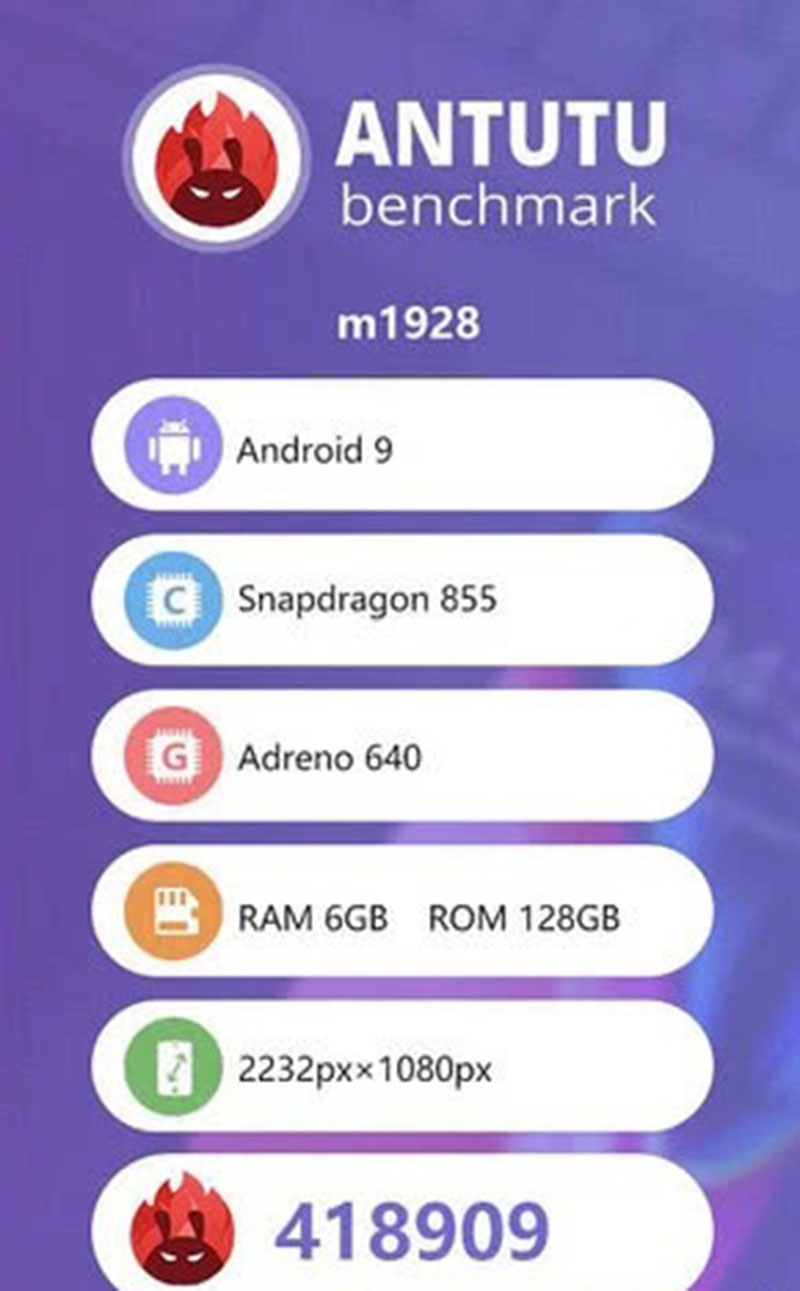 MEIZU 16T will be officially released in recently, but of course the final release time will be officially announced by MEIZU. In terms of price, this time MEIZU 16T will be positioned in the high-end mobile phone market, so the price is very attractive. According to the news, the starting price of MEIZU 16T will be 2999CNY, but the final price won't be known until the new phone is released. At present, there are only so many news about MEIZU 16T. If you want to get more technical information, please pay more attention to Meizuworld.com, we will be waiting for you here. 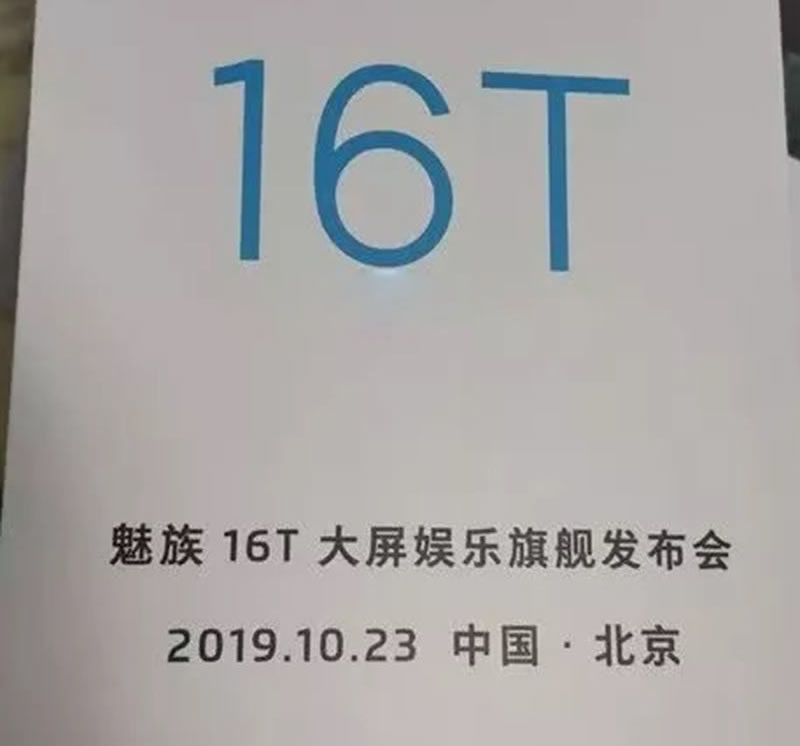