MEIZU Technology recently announced that it will announce the "Annual Major Event" at 11 o'clock on December 14th. The official MEIZU revealed that the "big event" was not an invitation letter or a press conference for MEIZU 17.

At 11 am this morning, MEIZU Technology revealed the "answer."

Announced the official launch of the One Moment Awards 2019 MEIZU Annual Image Contest, and the collection of photos officially started from December 13th, 2019 to January 3rd, 2020.The prizes for the contest were the 10,000CNY creation fund, MEIZU 17 5G mobile phone, and the opportunity to take official proofs for MEIZU 17. 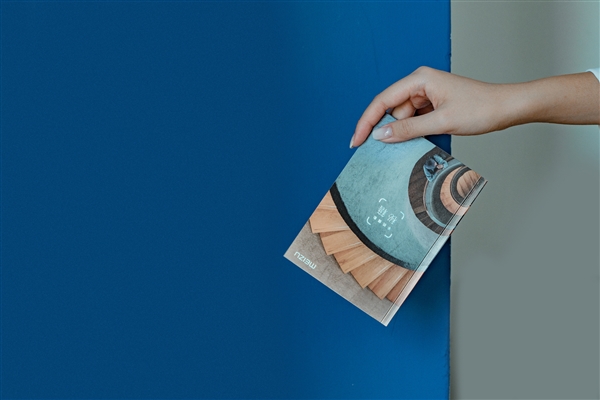 As far as we know, MEIZU will announce the results of the competition at the end of January. The competition will produce 10pcs annual imaging products, and one of them will be awarded the title of MEIZU OMA2019 image officer.

According to the official introduction, the purpose of the OMA 2019 MEIZU Annual Image Contest is not to win awards and honors, but to encourage people to use photography to discover the beauty of life and the beautiful things around them. Because many photos that can attract people's attention are not necessarily related to shooting skills, but are full of stories and emotions. At first glance, it seems that the stories and emotions will overflow from the photos.

In addition, the image contest is not just a contest, but a systematic study of imaging. It can help users improve their mobile photography skills while providing participants with a platform to display more excellent image and video works.

This is where the OMA 2019 MEIZU New Image Contest is different from the past. It will give the initiative to the users to discover the beauty, and let them explore, record, and share actively, because your life is lively and full of with emotions and stories.

The official MEIZU emphasizes that after the popularity of smartphones, photography is no longer a professional's patent, but has become a matter that hasn't threshold and everyone can participate in. The development of future images may break through the limitations of creative form, content form, and presentation form. Virtual technology will seamlessly connect reality and fiction, and smart phones are the starting point of new images.

As the first domestic brand to launch a smartphone, MEIZU has also accumulated a lot of experience in imaging. The flagship 16s Pro launched by MEIZU of the year is the most powerful MEIZU camera phone by far. 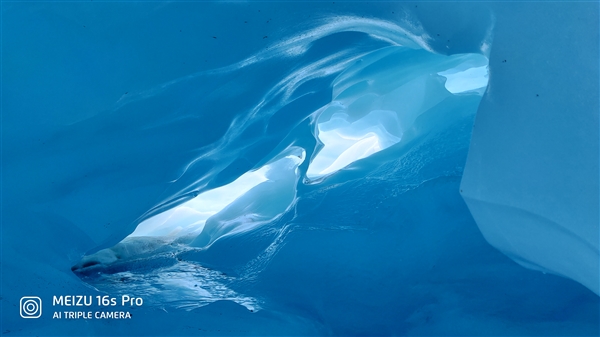 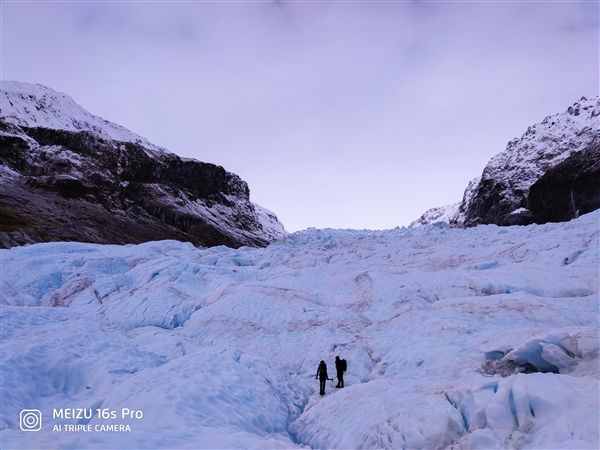 In addition, the 16 million ultra-wide-angle lens in the MEIZU 16s Pro triple cameras has a 117 ° field of view, which increases the shooting field of view by 130%. At the same time, it can also take 2.5cm macro photos, showing details perfectly.